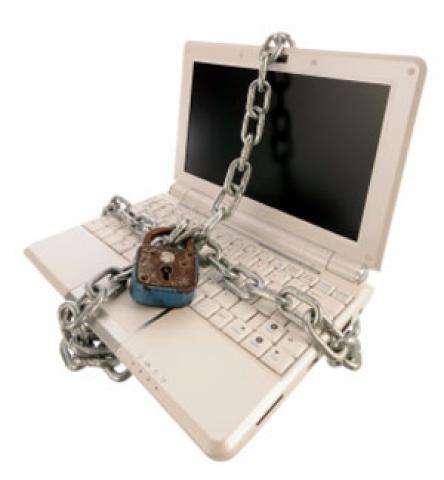 The world has now gone techy.  With the advent of social networking sites like facebook and twitter, people now prefer to put op their views upon these forums. And, the government trying to shun the voices of the citizens, seems not at all appropriate to the common public.

Following the arrest of few people posting on facebook regarding the death of Bal Thackeray, a wave of upheaval arose in the entire Indian nation. This was supplemented by various movements in the offline world. Activists like Rutvik Oza and many others revolted against the government for arresting people so unthoughtfully.

"The right to freedom of expression is marred by such actions by the police and the government. The social networking sites prove to be a medium for a common man to broadcast his/her views and opinions. And if even this is not allowed, we are sure living in the early man’s age," said Oza.

Such arrests have in no way pleased the Indians and moreover it has raised several questions against the legislation, and especially the IT Act Section-66A. The sooner it gets eradicated, the better for the government and the people.