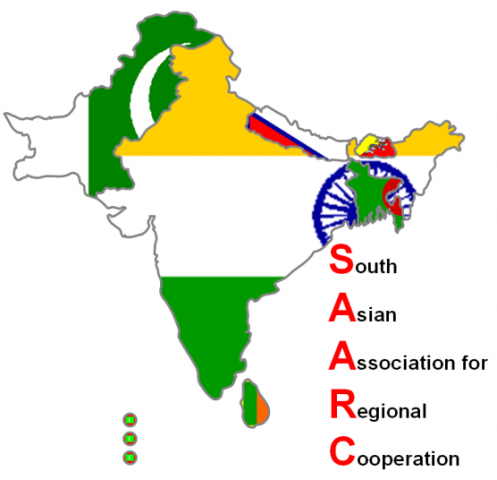 New Delhi, Feb 10: The two-day meeting of the SAARC’s Committee of Economic Cooperation (CEC) is being held here today.

The meeting is being attended by Commerce Secretaries of all the eight member countries, including Pakistan”s Suleman Ghani.

Ghani”s visit for the meeting is the first by a Pakistani official delegation to India since the Mumbai terror attacks.

Issues like the progress on the South Asian Free Trade Agreement (SAFTA),The Issue of non-tariff barriers and permitting transit routes for trade with third party will be discussed during the meeting.

At the last summit, leaders had set up an expert group to undertake a detailed study on SAFTA progress and to look at the possibility of including service sectors like insurance and banking in the system. So far, SAFTA has been applicable to goods only.

The Commerce Secretaries are expected to give their opinion on the recommendations of the expert committee, which would then be considered further at the SAARC Foreign Ministers in Colombo on February 26.

The meeting will also discuss transit trade. India had succeeded in convincing the new Bangladeshi Government to provide a transit route to link Indian mainland with the seven northeastern states.

India is also seeking a transit through Pakistan to Afghanistan, which is now a member of SAARC also. Both India and Afghanistan are expected to pressurise Pakistan to allow transit facilities to Indian goods, which have to be taken via Central Asia and Iran to reach Kabul. (ANI)