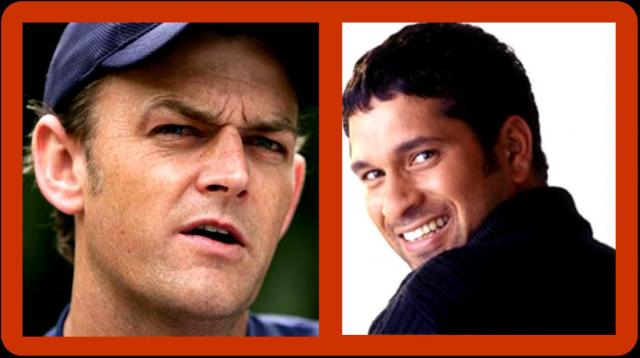 A decision to this effect was actually taken by the match referee after consultation from the IPL authorities; who decided to penalize both the captains for the slow over rate in the match.

2 days earlier on the 23rd of April, Delhi Daredevils were also handed over a penalty for slow over rate in their match against Chennai Super Kings at the same venue.