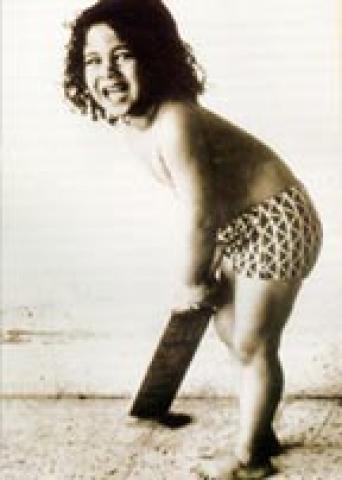 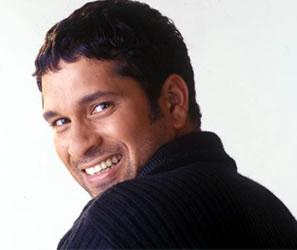 Sachin Ramesh Tendulkar, the most famous cricketer ever was born on April 24, 1973 in Mumbai. He had his schoolin at Sharadashram Vidyamandir School in Mumbai. He started playing cricket at a very young age. He played his first international match at the age of 16, which was a record at that time.

Sachin’s debut match was against Pakistan in a test match on 1989. His one-day international (ODI) debut was on December 18 against Pakistan. His maiden ODI century came on September 9, 1994 against Australia in Sri Lanka at Colombo, just six years after his debut. Starting there, he has so far scored a record 38 ODI centuries.

Sachin now holds the record for having taken most one-day runs (13500+) and centuries (38). He belongs to the group of rare sportsmen and his records might never be broken. Sachin Tendulkar has also captained India for few years.

Tedulkar had his love marriage with Anjali Mehta, a Gujarati doctor. They have two children Sarah (daughter) and Arjun (son).