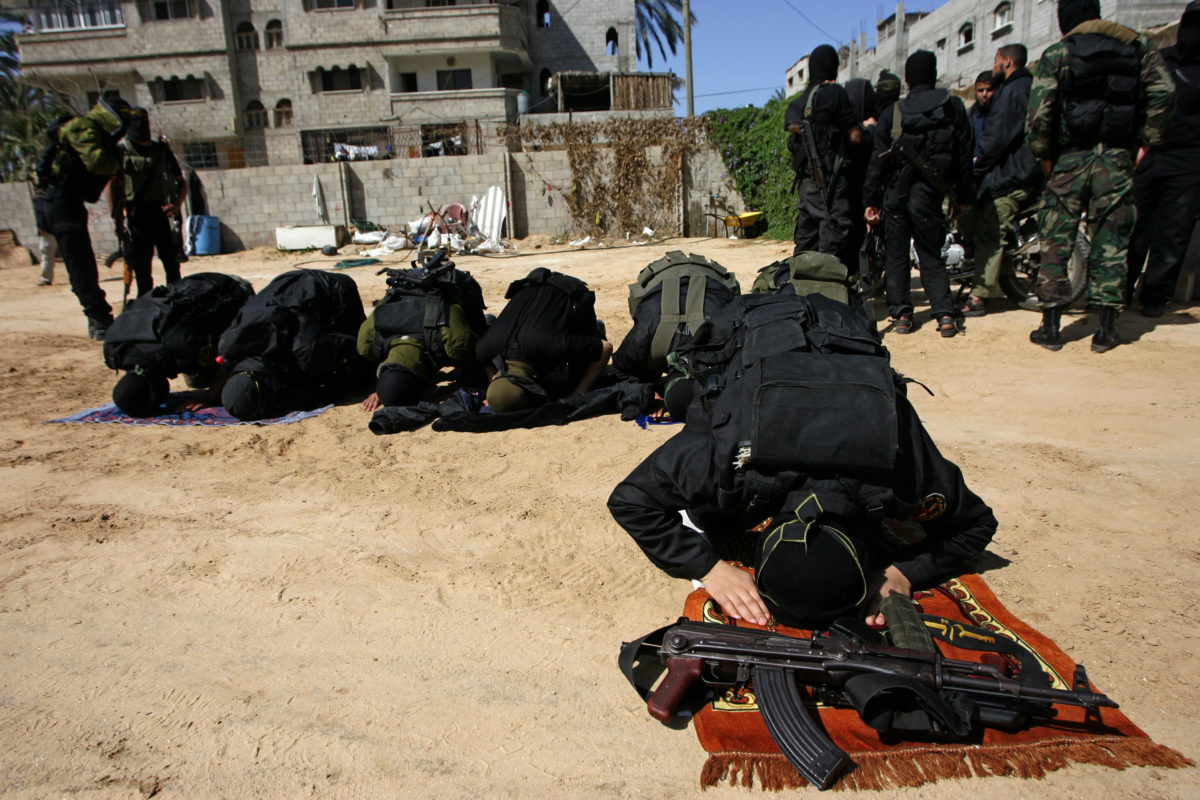 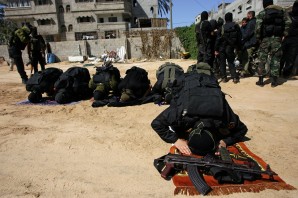 Top Israeli officials announced the death of a Top leader of Islamic Jihad – Salah Abu Hassanein in a raid against a Hamas Command post.

I should add that Hassanein is a man responsible for the death of hundreds of innocent people.

Israel National News gave the names of the other terrorists killed:

Hafez Mohammad Hamad – top terror commander for Islamic Jihad in the Beit Hanoun (northern Gaza) area who is directly responsible for the rocket fire on Sderot during escalation leading up to Operation Protective Edge;

Akram Sha’ar – top terror commander for Islamic Jihad in Khan Younis, who is directly responsible for both rocket fire and terror attacks in Israel;

Osama al-Haya – terror leader for Hamas in Sheijaya, whose son is in Hamas’s ‘political wing’;