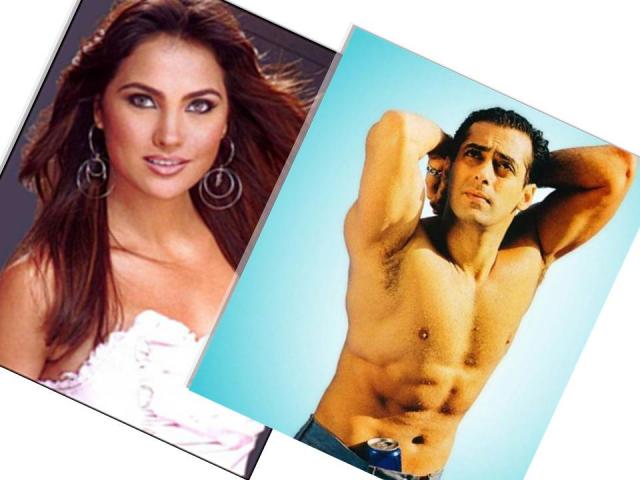 The fresh chitchat drumming Bollywood is the newest connection between Salman khan and Lara Dutta. Sources have discovered that Salman is doing his forthcoming 4-5 movies in a row with the previous Miss Universe and one of the most talked about faces of Indian Film Industry Lara Dutta, “what happened to Katrina Kaif”, is the whole lot over between her and Salman Khan, people even anticipated there marriage in December this year after the largest marriage of ex-girl friend Aishwarya Rai with heartthrob Abhishek Bacchan in 2007.

As the matter of fact Salman Khan had more girl friends than any other star in the industry, the queue starts with Neelam Kothari, Sangita Bijlani, Raveena Tandon, Shilpa Shetty and last but not the least Aishwarya Rai. Is Salman used to change Girl friends every now and then or it’s just a twist of fate in his life.

Salman and Katrina are not doing any films in coming time except a few unnamed films which have not even decided to be made or not. Now a days Salman Khan is frequently noticed at various Musical shows, talent hunts and opening cermonies with Lara. Sorces have found him regular at Lara’s house in Mumbai. And above all Lara has just broken off with her 8 year old relationship with boy friend model Kelly Dorjie. So shall we take it as the new man in Lara’s life is Salman khan whom she need as moral support or just to uplift her drowning career?

Someone has truly said anything is doable in the glamour world.