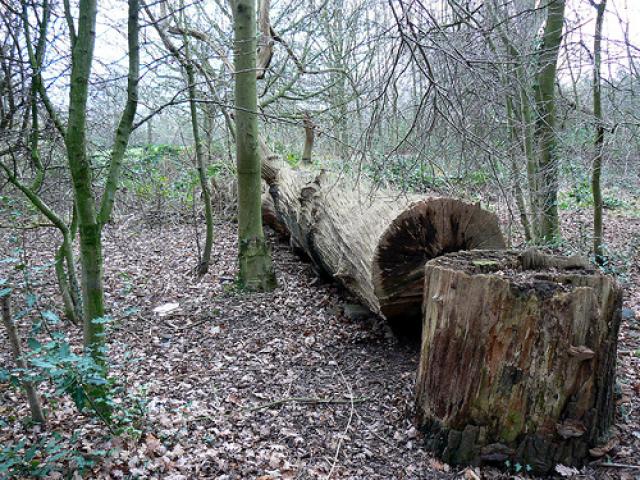 I was somewhat appalled to read Juan Mercado’s column on the rape of forests in the poor province of Samar. And one of the biggest culprits is pointed to be the logging concession owned by Sen. Juan Ponce Enrile.

For how long has Enrile owned San Jose Timber Corp. in Samar is beyond anybody’s knowledge. But surely, he got hold of it even before he took the helm of the Department of National Defense then during the Marcos years.

What’s so frustrating about this development is that  this logging concession covers almost a hundred thousand hectares of forests in Samar’s hinterlands, where the upland farmers are supposed to make their living tilling the lands for growing food crops to survive. On the contrary, it’s the other way around. Because only an influential single person controls this vast tracts of forests, where wildlife species abound. As Mercado said, the hapless farmers are relegated to the jobs of laborers, earning meager income that could hardly make both ends meet. While the owner of the logging concession make full use of its potentials for his own business interests at the expense of the environment.

For now, I don’t want to think that a tragedy that occurred in Southern Leyte many years back will not happen in Samar. And who knows? With all these continuing cutting of trees in that part of Samar, it wouldn’t be remote when the people in the lowlands will suffer the same fate as that of Southern Leyte when flashfloods came rumbling down because no trees could hold the strong onslaught of rampaging water down the mountains.

I was part of an official inspection team sent by the Department of Natural Resources to inspect a sawmill in Borongan, Eastern Samar sometime in the 80s. Our target was the Pava Logging Enterprise which was just set not far from the Borongan’s town proper. But at that time, the roads leading to Eastern Samar looked rugged and tough to travel. And along the roads, hemmed in by forests, I witnessed pieces of lumber being pulled by carabaos and displayed  for sale to passers-by.  However, it wasn’t my big worry that some poor people in the hinterlands were making a living selling illegally cut timber for sale in order to survive. With most of the Samar island unfit for agricultural production, what could one expect from the poor farmers out there?

During those days, the height of the communist rebels and the government forces clashing for control of some areas were a common occurrence in most parts of the Samar’s hinterland areas. And it wouldn’t be surprising if fear would run down your spine, knowing that we were government personnel sent for inspection of a sawmill in Borongan. Thanked God, nothing bad happened to us.

But what made me think otherwise when we were inside the Pava sawmill, I could see with my naked eyes the big foreign tankers anchored not quite far from the shore. When I asked one of the residents there, he told me that a tug boat carries some timber offshore and loaded to the Japanese tankers. Strangely, the activities were carried during the night, the informat said.

Now, if you see the mountains of Samar bald and bare, blame it on these logging concessions that have continued to cut forest timbers despite the logging ban by the government.