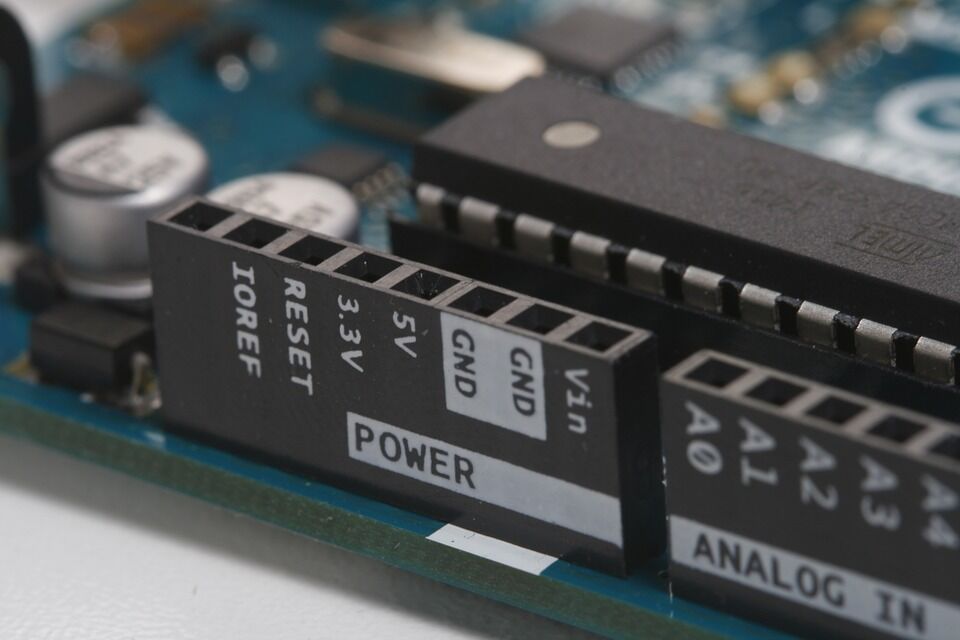 Recently, Samsung announced that it would extend its production facilities in Hwasung to start mass-producing 3D flash memory. It is because the demand for a flash memory with higher capacity has been increasing. The company plans to serve the demand of Chinese mobile companies for high-capacity storage.

Samsung is the first to mass produce the most advanced 64-layer 3D NAND flash memory chips. Although the company will start with the usual 512Gb storage space, it will soon produce 3.5TB and even 10TB. Nevertheless, the V NAND flash memory chip that Samsung is going to mass-produce is much faster than the currently available in the market today.

Similarly, Toshiba also made an announcement of its plan to mass-produce the same technology. It means that Toshiba will be competing with Samsung in the 64-layer 3D NAND flash memory market. This implies that the market for 3D flash memory has huge potential. In fact, Samsung reveals that its memory business is one of its cash cows.

The Cost of Expansion

This is the reason why Samsung is willing to invest huge amount of money for this project. Previously, the company invested in D-RAM production also in its Hwasung facilities. After a series of continued study, the company finally decided to expand its production. This time, it is for the mass production of 3D NAND flash memories.

The said investment is going to cost $2.13 billion, and the size of production is planned to reach 40,000 wafers. The cost will cover the expansion of production facilities in Hwasung and in Pyeongtaek as well. Initially, the increase in production has already started in the second of 2016 but the expansion will still continue.

The rise of smartphones has caused the increase in the demand for high-capacity storage. Before, desktops and laptops were the means of storage for many users as mobile phones used to have low memory. Nowadays, smartphones have most f the features of computers. Therefore, many users are compelled to look for smarter phones in which they can store files the way they do with their computers.

A Plan Already in Progress

This global automation has caused mobile companies to improve their products and incorporate in them memories such as 3D flash. As time goes by, the need for higher storage continues to grow. This is what Samsung has probably seen ahead of time. This is also the reason why the company does not hesitate to invest in this line as the future of 3D flash is positive.

Jeon Se-won, executive director of the Memory Business Department of Samsung said, “Mass production of fourth-generation V NAND flash memories are proceeding as planned.” He also added, “In the case of 3D NAND flash memories, considering technological difficulties or initial investment costs, it will not be easy to dramatically increase its supply next year, too.”In other words, Samsung’s mass production of 3D flash memory is not just a plan but is now a process.

In the advent of technology, innovation is no longer a surprise. It is now actually an expectation. This is also true with the improvement of flash memory. If Samsung has already taken steps to mass-produce 3D flash memory, expect a more powerful version in the near future.

Samsung has been in the electronics business for quite some time. It has proven its strength in several product lines. The company’s success may continue to extend to its new endeavor such as the expansion of production of its 3D flash memory chips.

The competition also plays an important role for such development. Samsung wants to become the leader in memory business, and it seems to do everything to keep its leadership.