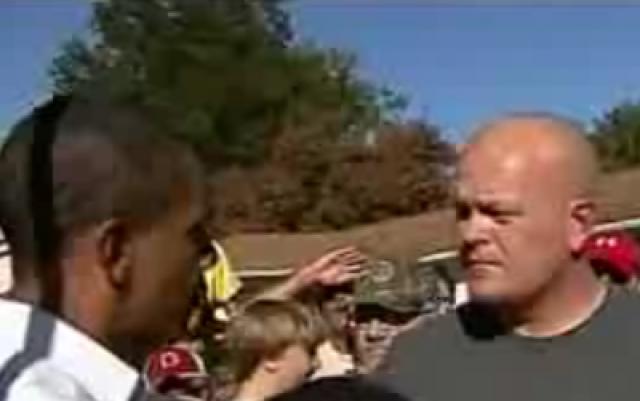 Samuel Joseph Wurzelbacher may not have a plumber’s license, but at least he’s registered to vote, say authorities.

The revelation comes after heavy speculation into Joe ‘the Plumber’ Wurzelbacher’s legitimacy as both a plumber and a voter.

Elections officials in highly contested Ohio say he is indeed registered after initial doubts last night, albeit as ‘Worzelbacher,’ not ‘Wurzelbacher’. He is also a registered Republican.

However, a representative of the Local 50 plumbers union says Joe Wurzelbacher holds no contracter or plumber license.