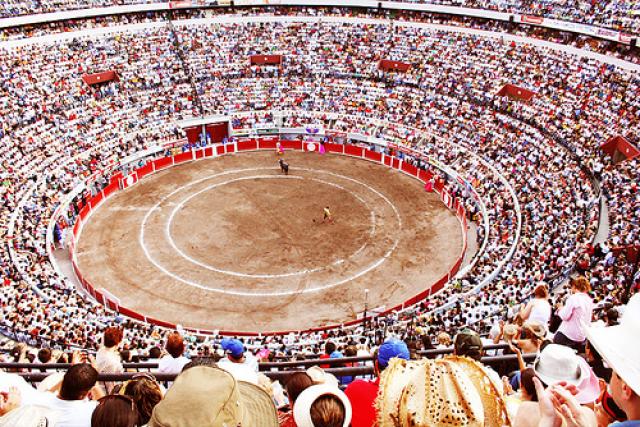 Samuel Peter, a Nigerian, on sunday morning became the first African to win a boxing heavy weight title after stopping Oleg Maskaev in the sixth round of their duel in far flung Mexico.

Akwa Ibom State Governor, Godswill Akpabio, reacted by quickly congratulating him, President Umaru Yar’ Adua, the police and other Nigerians-at home and in the diaspora- for doing the country proud.

The bout, which took place in the Plaza de Toros, saw the 27-year-old unleash a flurry of punches in the sixth round to finish the Russian off in the first ever heavyweight title fight to be held in the south American country.

Peter let out a joyous cry as he left the Mexican bullfighting ring with the World Boxing Council( WBC) heavyweight title belt draped over his hulking shoulders.

Peter (30-1,23 knocks outs, KOS) is now expected to fight the recently unretired Vitali Klitschko before getting a shot at the international Boxing Federation (IBF) title held by Wladimir Klitscho.