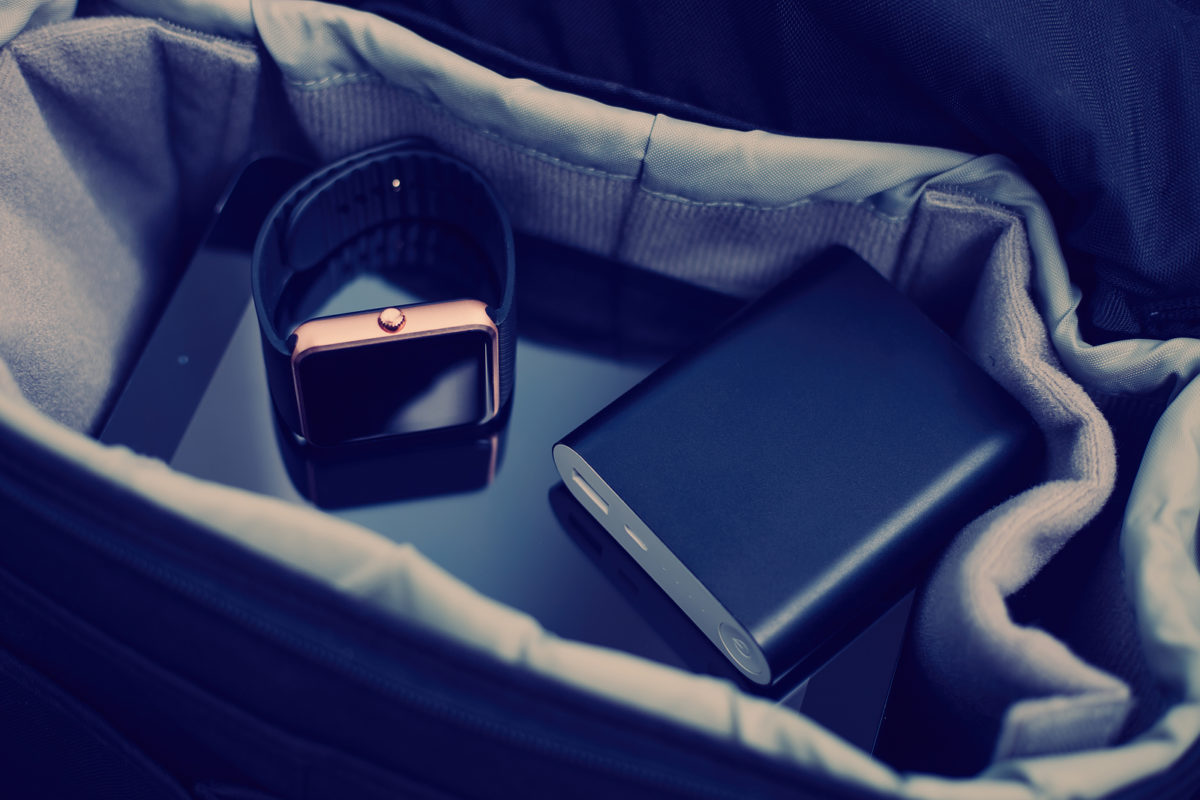 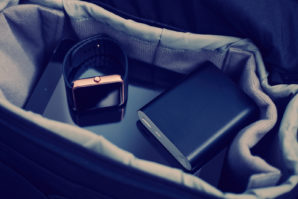 Students at San Diego State University can now visit FuelRod SwapBoxes on campus to get portable chargers for their devices. Three kiosks have been installed at the campus since the spring semester this year: The Garden, University Towers Kitchen and the bookstore.

The kiosks sell portable chargers from FuelRod, and they come with adapters for iOS and Android devices.

Chargers dispensed at the kiosk can be recharged in a wall outlet, or students can swap out the charger for an identical unit that’s fully charged.

The kiosk in the bookstore was installed in the Spring 2016 semester. Students say the SwapBoxes are convenient because they allow depleted chargers to be swapped out for a fully-charged unit.

While convenient, students working in the bookstore say many visitors don’t notice the kiosks or don’t know what they’re used for. Those that are made aware of their purpose aren’t entirely convinced that the FuelRod chargers are useful.

One student told The Daily Aztec that she didn’t know what the kiosks were for, and felt it was a waste of money to buy a portable charger, as devices can be charged in any standard outlet.

Some students feel the cost of the chargers are too high to be worth it. Right now, the chargers cost $20 at the kiosks.

Regardless of student opinion, FuelRod kiosks are popping up all over the country.

Outside the university, kiosks can be found at the San Diego Convention Center, Westfield mall, and the San Diego International Airport.

UCLA has also installed five kiosks in its residence halls, although they will not be available for use until the winter semester. Kiosks are installed in the Covel Commons, Rieber Halls, Hedrick Halls, Sproul Halls and the Housing Central Mailroom.

In July, Walt Disney World announced that it would be installing FuelRod kiosks in their parks, including ESPN Wide World of Sports and Disney Springs. The chargers come at a $10 premium on the typical $20 price tag, but will allow park visitors to keep their devices charged on their trip.

The charger uses a lithium ion battery that offers approximately eight hours of power. All FuelRod chargers can be recharged using a USB cable in just six hours. The device doesn’t need to be fully charged for it to add battery life to a device.