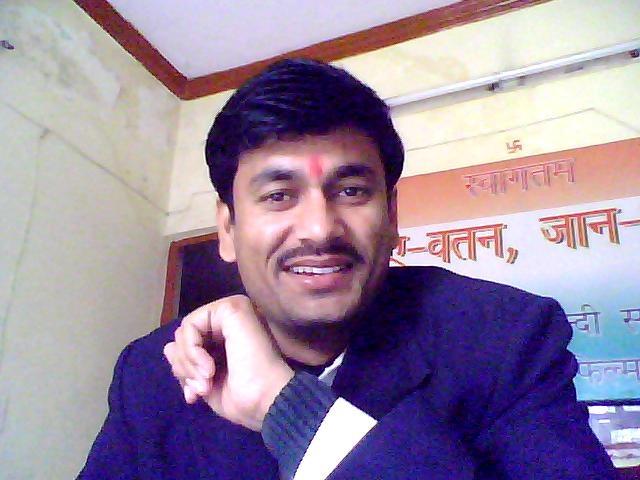 Sanjay Pandey a young leader of “Bundelkhand -Movement” is the chief editor of national Hindi weekly , VEER SUBHASH. He was born in village Satari of Mahoba District(UP) in 1978.Being a management graduate he is managing efficiently his responsibilities of a journalist as well as a leader.He is the convener of Bundelkhand Ekikrit Party.In his leadership thousands of Bundelkhandee men demonstrated in front of INDIAN PARLIAMENT on 04-12-2007 demanding statehood for Bundelkhand .He also made pressure successfully on UP government by sitting on DHARNA at LUCKNOW with his hundreds of supporters on 31-10-2007.Mr. Pandey also fighten UP Assembly Election 2007 from Mahoba seat of UP. Today the people of Bundelkhand are seeking a good leader in him to lead the movement for bundelkhand state.