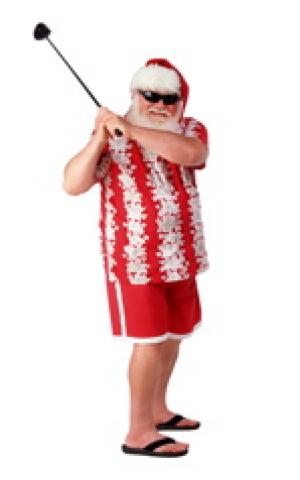 ROVANIEMI: If the most dire climate forecasts come true, the tourism industry in Europe’s far north, already feeling the effects of global warming, may find itself promoting a Santa in shorts and a camel-drawn sleigh.

Each year at the end of autumn, residents, shopkeepers, travel agencies, reindeer herders and even politicians in the Finnish Arctic town of Rovaniemi – home to Santa Claus’ village – look to the skies in the hopes of a snowy winter. "Everyone working in tourism here is worried.

The past three or four years have been difficult for us," says Jarmo Kariniemi, owner of the Santa Claus’ office in Rovaniemi which each year attracts 340,000 visitors eager to meet the "real" Father Christmas. This December, with only a few weeks to go before Christmas, there are only 20 centimeters of snow on the ground, just enough for snowmobiles and dog- and reindeer sleighs.

But the rivers and lakes, which normally freeze over in winter and are used to take tourists on snowmobile or sleigh rides, have not turned to ice yet, and that’s bad news.

Tourism generates so $345 million of direct and indirect revenue in Finnish Lapland, of which about 60% comes during winter. It is an enormous amount of money for the region, hit hard by high unemployment and the rural exodus to bigger towns. "The winter tourism period in the Nordic countries will be shorter and shorter, both at the beginning and towards the end, and it will go fast and it will be huge," climatologist Heikki Tuomenvirta said.