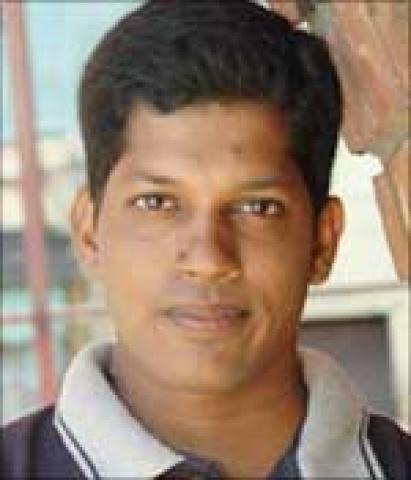 It is many times I have come across this name Sarat Babu flashed in the newspapers.

He started his life in rags, His mother brought him up ,by selling idilies frpm the pavement. . He was very intelligent and breaking all barrier he managed to get admitted in  IIM  Ahmedabad  a pioneer  and one of the best institutes in india .

Though he was offered jobs he founded "Food King Caterers.

Will he be able to capture votes. i hope so .I feel that the voters can be proud of a person who sacrificied  his offers and started an enterprise solely to provide business to the poor and the meedy. His enterprise  suffered a loss at first but now it is earning profit.

Filed under: Opinion, Politics
Share Tweet Pin G Plus Email
previous article: 8 Cops killed in mine balst by Maoist Rebel In India
next article: Nervous Govt to CBI: Why clean chit to Tytler?