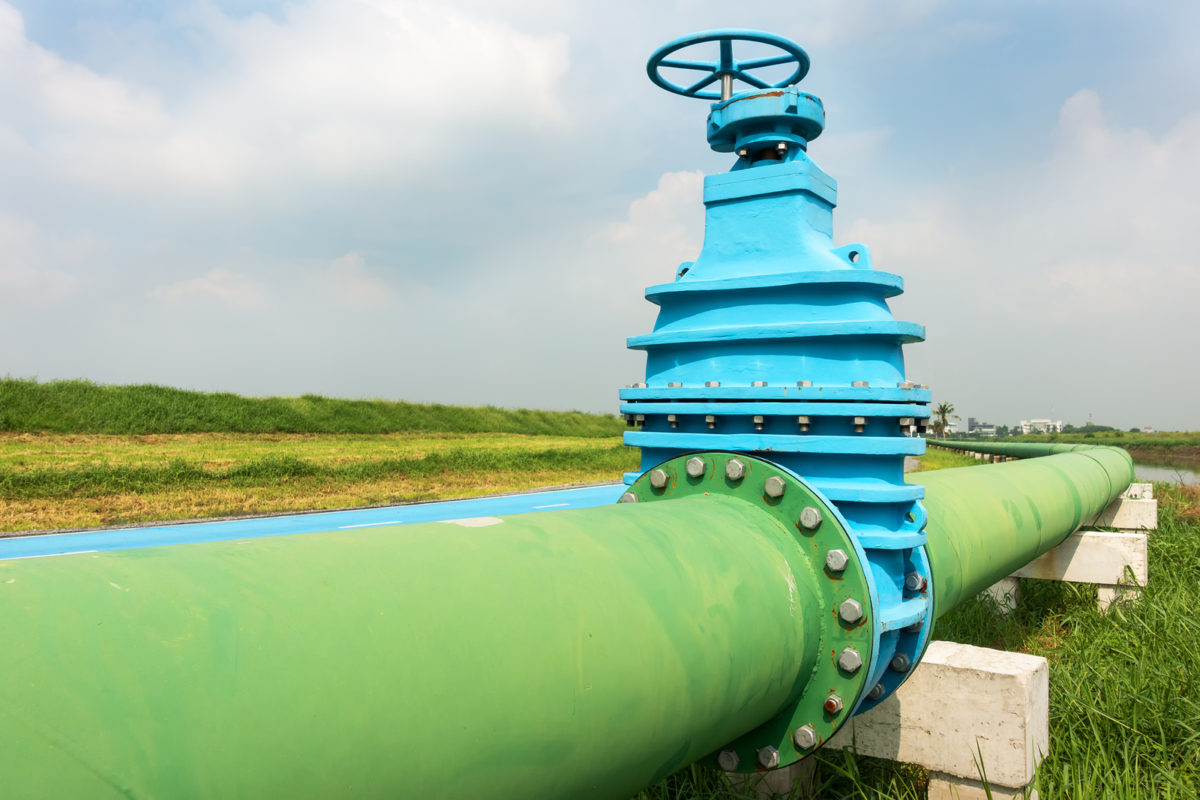 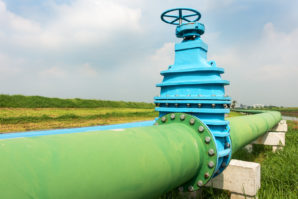 Residents of the Sauganash neighborhood in the 5500 block woke up to a wet surprise on Thursday morning. A 36-inch water main broke, leaving Water Management crews in the city trying to alleviate the flooding by opening man holes in the neighborhood.

A spokesman for the Water Department stated that this is the worst flooding from a water main break he has seen since he started working for the department over a decade ago.

Panicked residents began reporting rising water levels to the city at 3am. Officials went to the scene early on, but they couldn’t determine the cause of the leak. The process required officials to shut down the water supply and wait until water levels decreased before determining the source of the leak.

Many residents called a local Chicago plumber to help extract water from their basements.

A resident on Knox Avenue had over a foot of water in her basement due to the water main break. The entire avenue was flooded. The Water Department shut off the city’s water supply to help minimize the damage. Workers determined that a main valve that’s responsible for controlling water to the system had blown. Officials are still investigating the incident to determine if the valve is completely broken.

Chicago Police state that three or four blocks were affected by the water main break. The Department of Streets and Sanitation were present to help remedy the problem. Streets were salted to try and absorb some of the water that was leaking and to reduce the water levels.

Residents claim that their basement didn’t flood until city officials began to open the manhole covers. If the water was allowed to enter the sewers all at one time, officials claim that most basements would flood. Blocked gutter basins helped to slow the water, reducing potential flooding.

By 2pm, the water levels were receding enough to make the streets passable. The water was clean and potable, allowing some relief for residents. People’s Gas and Commonwealth Edison was on the scene to help assess the damage. The company is knocking on residents’ doors to ensure that their electrical systems and pilot lights were not damaged.

Crews worked on the water break for six hours before being able to reduce the water. The source of the break was pinpointed to Caldwell.

The valve was the feeder main that helps distribute water to the entire area. Numerous valves leading to the main caused the flooding to worsen.

Roads are beginning to be passable, with neighborhoods returning to normal on the outside. The residents of Kilpatrick Avenue will have to assess the interior damage and ensure the water is extracted from their basements. Extensive repairs will be needed on homes with high levels of water in their basements.

Water may have seeped into automobiles parked on Kilpatrick Avenue. The water levels were not high enough to enter most SUVs.

Reports of a defective valve causing the flooding are being released by city officials.