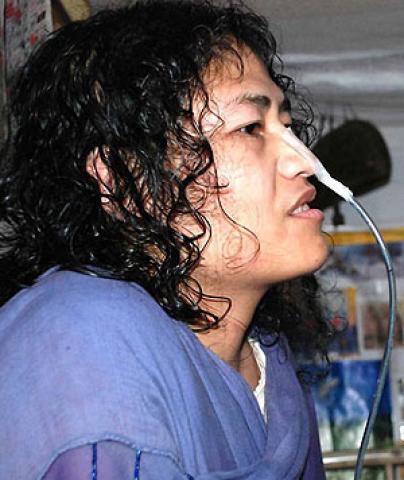 In September, 2011,an English newspaper The Telegraph banned for an indefinite period for publishing the private life of the poet turned social activist of Manipur.According to her supporters,in the last 11 years of Irom Sharmila’s agitation the national media refused to focus her on the front page but The Telegraph used the news item on private life of the social activist on the front page.