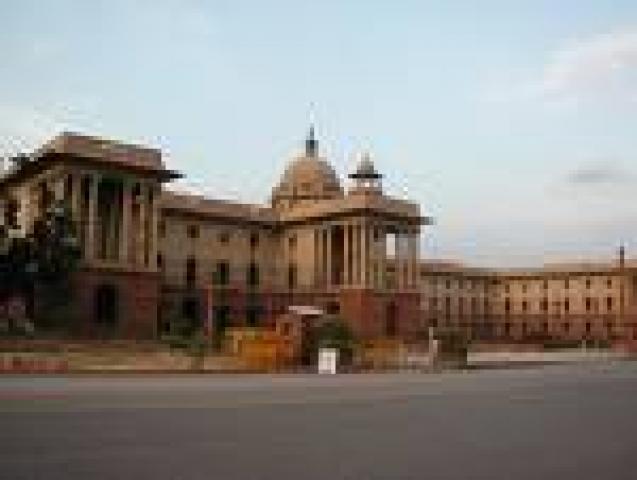 New Delhi/Jammu,March 30 (Scoop News) –    Division Bench of Supreme Court of India comprising JJ  P. Sathasivam and  J. Chelameswar today provided final opportunity to the Union of India (UOI ) to file status report of four prisoners of Pakistan occupied Kashmir (POK) who were, according to the affidavits of their respective relatives in POK, detained in Jammu and Kashmir (J&K) in 1965. had invaded Poonch Sector of J&K in 1965 by dropping para-troopers in several sensitive and strategic sectors of Poonch District in J&K.

According to a statement that Prof. Bhim Singh, Senior Advocate appearing for the detenus submitted before the court that this  Court had issued notice to the Union of India and to the State of J&K on 31.10.2011. The respondents have deliberately chosen to ignore the notice of this Court in spite of the fact that notice through the registry and dasti have been duly received by the respondents.

The Supreme Court expressed serious concern on the detention of the POK prisoners if they have been in jails for 46 years. The presiding Judge, Justice P. Sathasivam directed the counsel of the UOI,  S.P. Singh to file the report on the detention of the prisoners. He said, “It is highly important that the protection to life and liberty provided to all persons in the Constitution of India is properly safeguarded.” The court also expressed concern on the silence of the respondents for such a long time on such an important issue, said in statement.