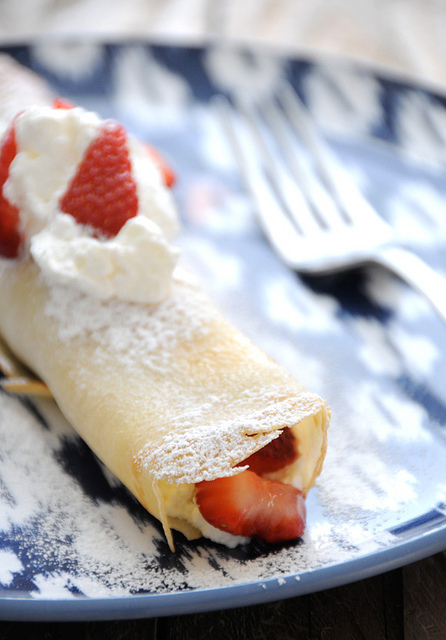 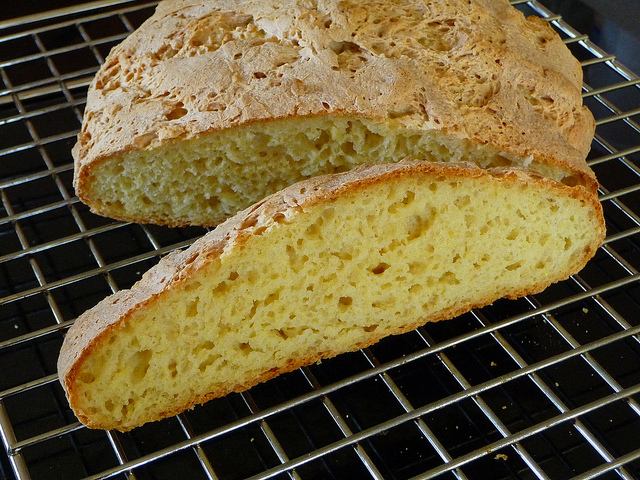 Take a stroll through your local supermarket and you’ll undoubtedly find a growing section titled “Gluten-Free.” However, it was only a matter of years ago that those with celiac disease had trouble finding any gluten-free products at all. What’s happened over the last decade, and why is everyone suddenly clamoring for these gluten-less diets? While there is some validity to certain health claims, many doctors, researchers, and experts claim marketing and advertising is responsible for more of the craze than you may initially realize.

Based on today’s polls, it seems that one third of the population is very much aware of gluten and is trying to eliminate it from their diets. Thanks to this awareness, it’s turned into a multi-billion dollar industry for restaurants, grocers, and food processing plants.

A decade ago, gluten free foods consisted of rock-like breads and flavorless pasta, but all of that has changed too. Now you can enter any given store and find flavorful gluten-free doughnuts, pastries, and other snacks. “A quick search on Amazon.com brings up everything from gluten-free pancake mix and granola bars to “gluten-free” almond meal and lollipops,” says Julia Belluz, health contributor on Vox.com. “This offering is now growing even faster than vegetarian options.”

The larger selection of foods is a major contributor to the widespread popularity today. If the food doesn’t taste too bad, more people are willing to do it. But does it actually make a difference?

Celiac Is the Real Deal

Celiac is an autoimmune disease that wears away at the lining of the small intestine. When left untreated, it can lead to Type 1 diabetes, multiple sclerosis, anemia, osteoporosis, infertility, epilepsy, intestinal cancers, and more. For these patients, even the tiniest crumb of gluten can lead to extreme gastrointestinal problems.

Celiac disease is the real deal, but far more people claim to have the illness than actually do. In fact, only one percent of the American population is officially diagnosed with celiac disease, which is a lot smaller than the 30 percent who say they are trying to avoid gluten. So does cutting gluten from the diet improve symptoms in those without celiac?

Dieticians and doctors are split on this one, and for good reason. There is very little scientific evidence to support it other than the fact that patients generally report better health and improved symptoms after cutting it out of their diet.

This is one theory that many dieticians share. It’s true that some of the 30 percent of Americans who have cut the grain out of their diet do so to follow a fad or to lose weight, but findings show that the majority of these people have shown positive results. Patients without celiac disease who have cut gluten from their diet have reported improved symptoms with inflammation, gastrointestinal issues, stress and neurological reactions, reversed sudden weight gain, and more.

Whether or not cutting gluten from a diet is a placebo or not is still under debate, but it’s difficult for most doctors to ignore the improved symptoms in many of the patients. There is no guarantee that removing gluten is really the solution to those problems, but there is also no evidence to disprove that assumption.

Filed under: Featured
Share Tweet Pin G Plus Email
previous article: TachoEasy: What to make of the recent decision of the Autorité des Marchés Financiers du Québec (Quebec Financial Market Authority)?
next article: The Truth of Genesis: The Evil and Ignorance of Gentile Christianity – Part 5 of 7