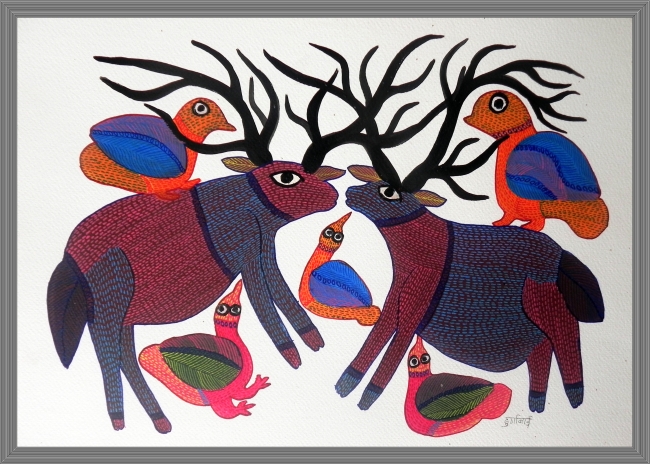 Art is an expression of inner self and a medium to give pent up feeling a happy and realistic medium. While India has given birth to some of the best artists, here are 5 painters who are currently creating news in the painting scene.

One of the most promising artists in India in the current scenario is Vikrant Singh Rathore.

It was while working in the corporate sector that his love for art blossomed to the core. His forte lies in abstract art and watercolor and he loves painting visions of everyday life into ethereal experience that translates into canvas. Nature is his biggest inspiration and some of his works are Morning Light in Rasol, Sunset After the Snowfall – II and many others.

She is a Gond artist and her work also reflects the place of her birth – Madhya Pradesh.

She learnt ‘Digna’ i.e traditional designs painted on walls and floors during special occasions at the age of six from her mother. It was after her marriage that her work got wider publicity and her first exhibition was in 1996. She has been honored by Handicraft Development Council in 2004 and presented with the Bologna Ragazzi Award in Italy  for an children’s book illustrations.

These two names have to be taken in the same breath as they are the co-founders of Tavolozza, an excellent initiative to promote art not in the regular way but where art finds prominence among all else. For Sanjeeta, art is the surreal way of expressing her innermost imagination and she has been influenced by the women of her age and her storytelling revolves around them. 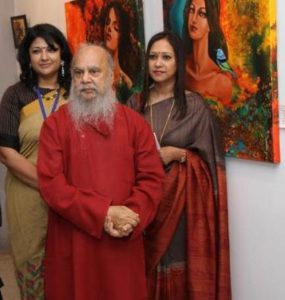 Surabhi had wanted to become a painter all through her life and for her, art is like poetry through vibrant strokes of color. An avid traveler, her paintings are reflections of the ramblings around the world. Her forte lies in executing paintings with earthy touches and the painting have a feeling of three dimensional vivid space. 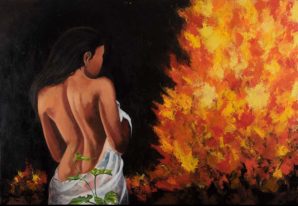 Priyendra Shukla is also an emerging name in the field of artists in India. He is a Bachelors in Fine Arts  and he believes in painting while depending on his perception. 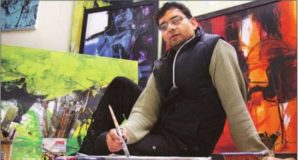 Not only in India, but he has also participated in some of the good exhibitions at the international level as well. He loves to do portraits and one of his unique work is painting on sari and murals for fashion designer Satya Paul. He has also done 8 meter long sketch series for Naco in Vienna. 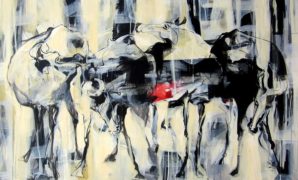 One of the best innovator in the current times, Aditi Chakravaty is a Visual Artist From Assam. She passed out from Govt. College Of Arts & Crafts in 1999 and since then has been an avid and enthusiastic painter. 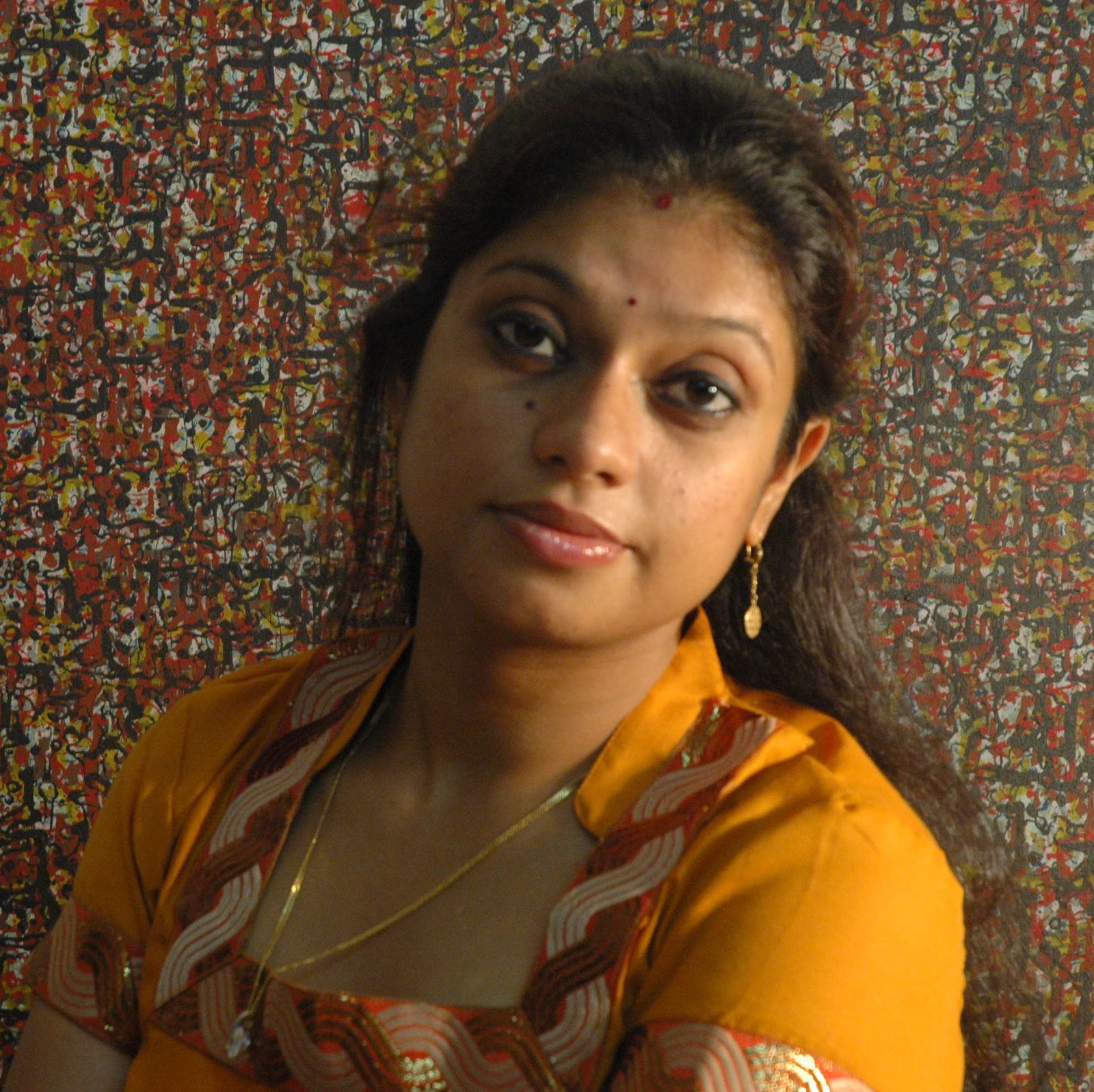 She has also got a lot of awards from various sources and among them are Lalit Kala Research Scholarship For The Year 2010-11 In Painting Category in the domestic sector. She has exhibited her work internationally at International Art Exhibition At Padua, Italy. She has two publications to her name and a regular conductor of workshops for children and adults.

While the names mentioned here are just some of the best ones currently doings the rounds, there are many others who are equally talented and making a name for themselves.

Filed under: Art, Lifestyle
Share Tweet Pin G Plus Email
previous article: Six Critical Reasons Why Your Child Should Take Up POA Tuition
next article: Foods and drinks that damage your teeth and gums