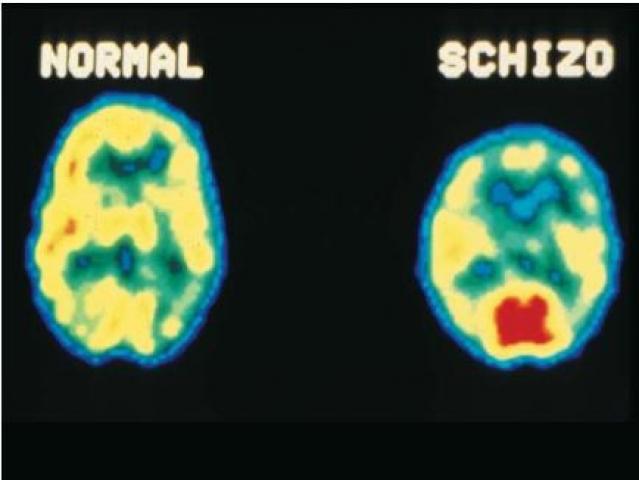 The chances of attempting a suicide are greater in someone suffering from schizophrenia than a normal person. People suffering from Schizophrenia might experience the illusion of seeing people, who actually doesn’t exist, heed voices which might not be heard by people around them, fail to focus at there workplace or to the work assigned to them, may continue sitting in one position for long without talking to others. They typically find people making plans to harm them, find difficulty to convey there emotions, speak, or may loose interest in day to day life. Some of these indications are often mistaken for normal tiredness, or getting bored of doing same thing again and again.

Patients with Schizophrenia may have a mirage of being a renowned celebrity from the past, they might take there neighbors or friends as they are trying to have power over there thoughts, even at times they can feel as newspapers or television programs writing or telecasting there story in the public. They generally tend to hide things from others or the outer world because they have a fear of being exploited, killed, harassed, betrayed etc. New study has shown that people suffering from schizophrenia smoke at a higher rate 40-% – 81% than people without a mental illness.

Schizophrenia generally is seen in people over the age of 40; yet it may hit someone who’s less than 10. Some basic initial signs would be sleeping disarrays, exasperations, frequent friends change etc. Researches say there might a genetic reason for being influenced by this outrageous disease however, various ecological factors can also be a cause, any difficulties during birth, traumatic environmental situations.

After so many people being affected by the disease, scientists doing research are still not able to tell the real cause of schizophrenia, therefore only the symptoms of the disease can be treated not the disease itself.