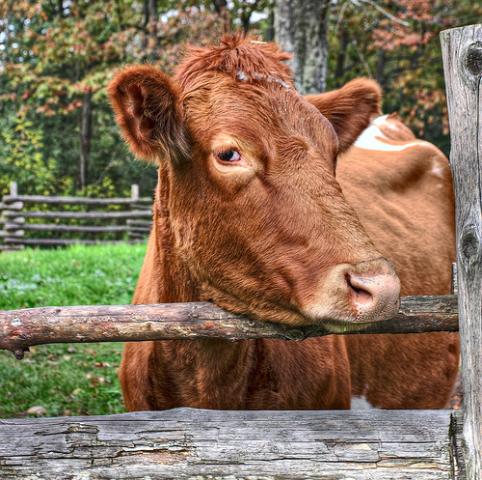 BULAWAYO – Concerned residents have spoken out against Petra High School which has asked for its fees to be paid in livestock and fuel.

Zimbabwe’s economy suffers from galloping inflation – the latest annual official estimate puts it at 11,000,000% – making the value of assets such as cows and fuel coupons more stable than money.

"If you are paying school fees of 100,000 dollars, that means I will be going to the bank for the next five months to withdraw 1,000 dollars," said a parent, Babongile Simanga.

Teachers at Petra High confirmed that parents who are unable to pay school fees could choose to pay in kind, and that the idea came out of meetings with parents, many of whom agreed with the practice.

Now, however, these same parents want teachers dismissed and are calling for government action.

In the wake of the economic crisis, cattle sales have ceased, causing uncertainty over the market value of such livestock. Still, this modified form of barter trade goes on.

"It’s not only Petra High school that is doing that," said Dumisa Tshabalala, whose children attend school in the nearby province of Matabeleland South.

"Many schools these days are doing it and we should blame the government not schools."