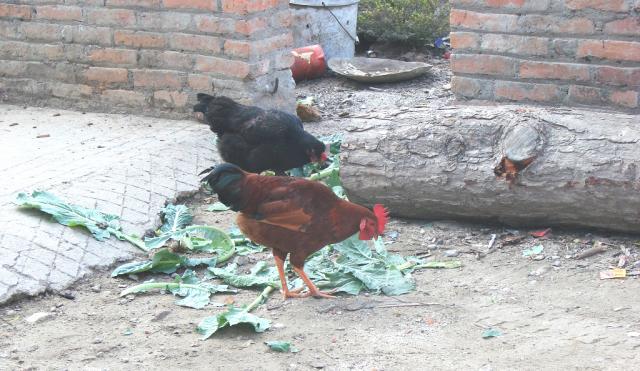 Kathmandu, Nepal: In the outcry of the fear of the H1N1 Virus more than two dozen schools have been shut down in bird flu affected zone in Bhaktapur from Friday to Monday.  The closure came in action with the public pressure, highlighting the fear and infection of the virus. Different teams have been setup by the Nepal government to deal with the virus infected area and a tight surveillance has been maintained to contain the virus.

According to government official, “The virus to this is contained with in the zone there is nothing to fear about. People should take preventive measure but it’s not a situation to panic about. We urge the public to stay calm and maintain usual life. Chicken and poultry product that are infected have been destroyed and those uninfected have been given the medicine.

With the fear of bird flu people have started to feel vulnerable and have shown strong opinion towards the people of the infected areas which to some extent has been seen as one of the major issues. Government agencies and NGO’s are working tightly to raising awareness about the H1N1 virus.

People living in the Birdflu zone are going under strict medical test and till now no victim has been found positive with the H1N1 virus.