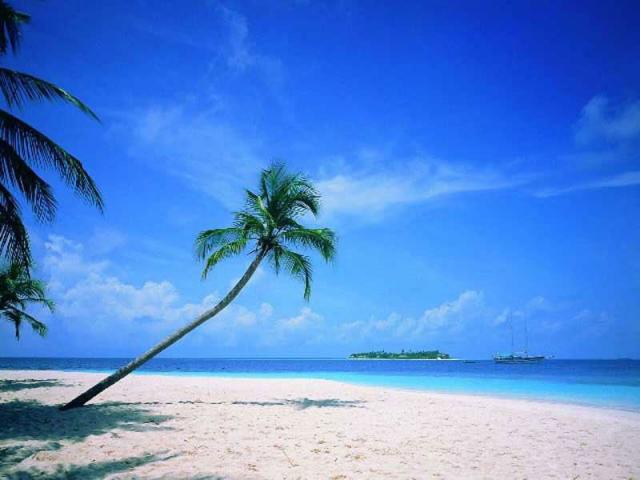 Ever since the dawn of human life on this planet, man has always sought to understand nature, his own place in the scheme of creation and the purpose of life. In this quest for truth, spanning many centuries and diverse civilizations, organized religion has shaped human life and determined to the large extent, the course of history. While some religion based on books, claimed by there adherents to be divinely inspired, others have relied solely on human experience.

Al-Qur’an, the main source of Islamic faith, is a book believed by Muslims, to be of completely divine origin.

Muslim also believes that it contains Divine guidance for all human kind. Since the message of Quran is believed to be for all times, it should be relevant for every age.

So to make clearer let us analyze, Muslim beliefs in the light of established scientific discoveries.

A book, claiming divine origin, is in effect, claiming to be a miracle. Such a claim should be easily verified in any age, according to the standards of that age. Muslim believes that the Quran is the last and final revelation of God, the miracle of miracle revealed as a mercy to humankind. Let us therefore investigate the veracity of this belief.

According to the famous physicist and noble prize winner Albert Einstein, “science without religion is lame. Religion without science is blind.” Let us study the facts of Quran in the light of science.

Filed under: Opinion, World
Share Tweet Pin G Plus Email
previous article: quran and its light—–
next article: Doctors: Love is good for your heart