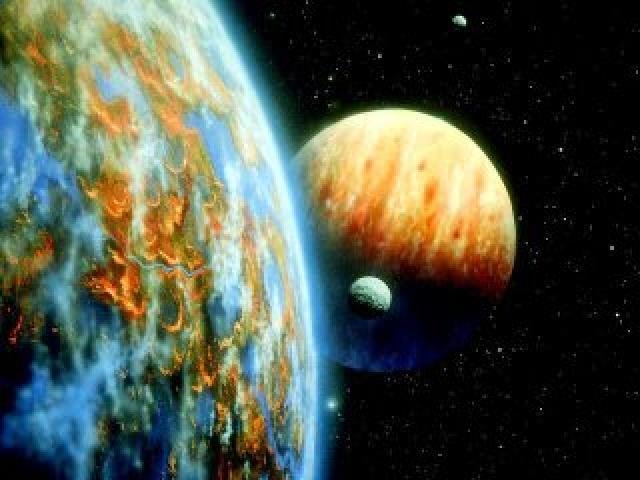 It’s very good news for all Astrophysics that Germany get success to discovered a new planet outside a Solar system. Some Scientists in Germany have discovered what is believed to be the youngest planet outside the solar system, the Max Planck Institute for Astrophysics announced on Wednesday.
The giant young planet, called TW Hydrae b, "is still linked to the dusty disk surrounding its parent star", the institute said ahead of publication of the discovery in the British science journal Nature.


The planet has a mass ten times greater than that of Jupiter, the largest planet in the solar system, and orbits its mother star every 3.65 days at a distance of 6 million kilometres.
The astronomers estimate that the age of the new planetary system is about 10 million years, which is only about 0.2 per cent of the age of the solar system.
Planets are believed to form within disks of dust and gas around newly born stars, enabling them to tell scientists something about how their planetary systems were formed.