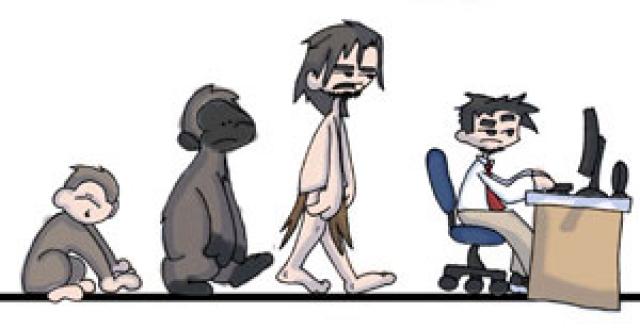 A few items have been piling up in my inbox that need to be shared.

Workers who pick tomatoeshave been seeking a penny a pound increase in wages to help address their egregiously low wages. Yum! Brands, which owns Taco Bell and other chains, has agreed to do so. But Burger King Corp. refuses. Now, it turns out Burger King hired a private security firm to spy on the Student/Farmworker Alliance, one of several groups seeking to improve the lives of migrants in Florida. At a recent Senate hearing, witnesses described how the workers sometimes are held against their will, beaten and forced to work for little or no pay—21st century slavery. (Click here to sign the petition to eliminate modern-day servitude in America’s produce fields.) If Burger King thinks slave-like working conditions are OK, guess spying is, too.

Bye-bye Wal-Mart. At least in the Chicago area, where a coalition of union and community organizations fought the introduction of a big-box store. The Planning and Development Commissioner rejected Archon Development Corp.’s request for administrative approval to build a 150,000-square-foot Wal-Mart, and the developer put the land up for sale. Wal-Mart and the developer was “told that Mayor [Richard] Daley wasdetermined to avoid another ‘bloody battle’ with organized labor that might disrupt the long-term labor peace carefully crafted to bolster Chicago’s bid for the 2016 Summer Olympic Games, sources said.”

Good news from one of our partners, Free Exchange on Campus. The coalition challenges troglodytes like David Horowitz, who spends his life trying to muzzle academic freedom. This spring, Horowitz and his ilk got several state legislatures to consider such bills. Last week the Florida Legislature voted down a bill that would have permitted the teaching of religious doctrines like creationism in Kindergarten to12th-grade science courses. Eh. Says political pundit Arianna Huffington during a book event here earlier this week: “It’s the 21st century and we’re still debating Darwin?”

We’ve noted how union-busting has become a big U.S. export by corporations seeking to lower the working standards of workers around the world. A London Times Online articleprofiles one such firm, the Burke Group, which arrived in Britain eight years ago. Based in California, it employes more than 60 staff and claims to have won 96 percent of the 800 recognition ballots with which it has been involved—primarily in the United States—and British unions admit losing almost every vote in such circumstances. Note to Burger King: Think Burke offers spy services?