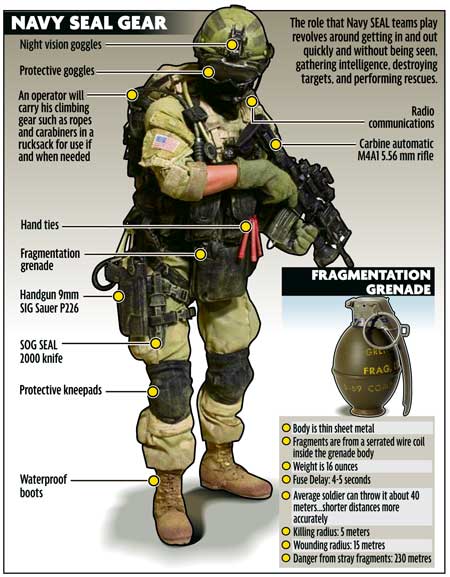 “No one was hurt tonight when U.S. forces, at the request of both the Libyan and Cypriot governments, boarded and took control of the commercial tanker Morning Glory, a stateless vessel seized earlier this month by three armed Libyans.

“The boarding operation, approved by President Obama and conducted just after 10 p.m. EDT on March 16 in international waters southeast of Cyprus, was executed by a team of U.S. Navy SEALs attached to Special Operations Command Europe.

“The SEAL team embarked and operated from the guided missile destroyer USS Roosevelt (DDG-80). USS Roosevelt provided helicopter support and served as a command and control and support platform for the other members of the force assigned to conduct the mission.

“The Morning Glory is carrying a cargo of oil owned by the Libyan government National Oil Company. The ship and its cargo were illicitly obtained from the Libyan port of As-Sidra.

“The Morning Glory will be underway soon to a port in Libya with a team of sailors from the USS Stout (DDG-55) embarked. The sailors will be supervising the transit.

The United States Navy SEALs are a special unit of the U.S. Navy .

The term “SEAL” is an acronym of the words Sea, Air, Land (sea, air and land).

A special task force consists of four SEAL teams, each consisting of eight trains ( platoons ) are made, and a SEAL Delivery Vehicle (SDV) Team , which for the submarines is in charge of various sizes that bring the SEALs to their destinations. The staff resources per train is 16 man, overall operational strength 128 The Special Operations Group in Little Creek is still purely administrative one fifth team, the United States Naval Special Warfare Development Group (DEVGRU) assigned. It is, however, a pure anti-terrorist unit together with the Delta Force of the U.S. Joint Special Operations Command assumed (JSOC).

Furthermore, there are several small, worldwide stationed guide cells to enable rapid deployment of SEALs.
The Marine Special Operations Command includes moreover logistics and command and units with special boats ( Special Boat Squadrons of SBS). The latter are equipped with specially equipped boats and are of so-called Special Warfare Combatant-craft Crewman (SWCC) operate. The boats include the Mark V Special Operations Craft (MKV SOC) , an aluminum boat for coastal patrols and platform for special operations and other boats of rigid inflatable boats to smaller patrol boats ( Special Operations Craft Riverine (SOCR) ) made ​​of aluminum for river operations. All boats are used by the SEALs and other special forces to bring to their destinations and to provide operational support there. For air transport, the SEALs use the capacities of the Navy, Air Force , and the 160th Special Operations Aviation Regiment (Airborne) .