A lawsuit is pending in California for certain investors in NYSE:SEAS shares over alleged Securities Laws Violations by SeaWorld Entertainment Inc. Investors who purchased shares of SeaWorld Entertainment Inc (NYSE:SEAS) in the March 2013 initial public offering (“IPO”) or shortly thereafter have certain options and should contact the Shareholders Foundation at mail@shareholdersfoundation.com or call +1(858) […]

An investor in NASDAQ:ENT shares filed a lawsuit against Global Eagle Entertainment Inc over alleged violations of Federal Securities Laws. Investors who purchased shares of Global Eagle Entertainment Inc (NASDAQ:ENT) have certain options and for certain investors are short and strict deadlines running. Deadline: April 24, 2017. NASDAQ:ENT investors should contact the Shareholders Foundation at […] 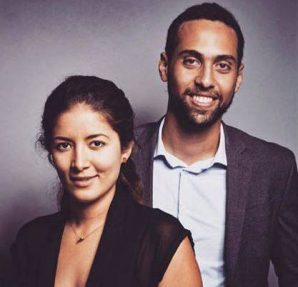 “Acid” a new film by Marwan Mokbel, actress Diana Valencia cast as the leading role. Egywood Entertainment producers have just announced their latest film in development titled “Acid” , a Horror/Thriller about A group of friends that go to a house to take Acid, but the trip from the drug leads to unfortunate events in […]

An investigation for investors in NASDAQ:ENT shares was announced over potential breaches of fiduciary duties by certain officers and directors at Global Eagle Entertainment. Investors who purchased shares of Global Eagle Entertainment Inc (NASDAQ:ENT) have certain options and should contact the Shareholders Foundation at mail@shareholdersfoundation.com or call +1(858) 779 – 1554. The investigation by a […] 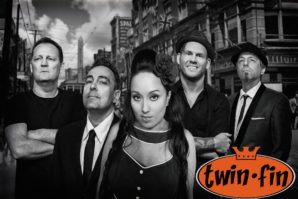 “It is a deep and dark trip to another time…when clubs and  private bars were filled with killers, hard drugs and alcohol by the barrels…when music was strictly for releasing the ‘other’ side in people…” – Canadian Beats Twin-Fin’s high-energy music has topped national jazz and blues radio airplay charts (since March of 2016.) Their swingin’ songs […]