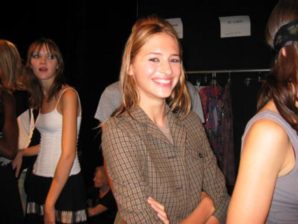 American model Sara Ziff spent five years filming “Picture Me,” a documentary about the underbelly of the modeling world and the damage it can do to its young participants.   From Film Project to Pioneering Exposé Sara Ziff began modeling at 14, before she had even reached puberty. But that didn’t stop the photographers she […]