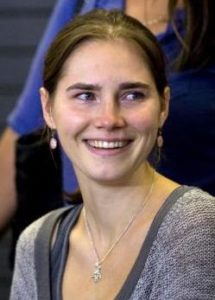 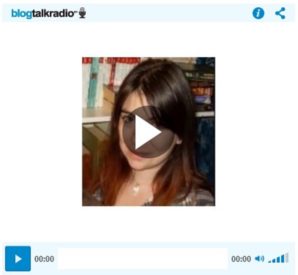 Nyki Kish’s appeal was heard on Tuesday October 29, by the Ontario Court of Appeals in Toronto. Nyki’s mother Christine Bivens and Attorney Jen Fitzgerald discussed the appeal with Bruce Fischer on the Injustice Anywhere radio program.  Nicole “Nyki” Kish was wrongfully convicted on March 1, 2011, of second degree murder for the stabbing death […] 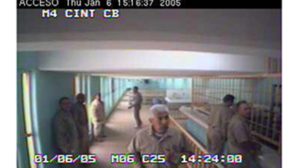 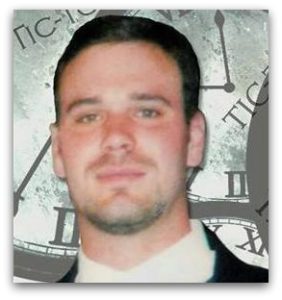 Update 8-30-2013: The State’s motion was just denied outright by Federal Judge Kieth Starrett. You can view the denial here: http://www.injustice-anywhere.org/denial.pdf The State of Mississippi filed a motion on Monday requesting that the Jeffrey Havard case be sealed. If this request is granted, it could limit or prohibit a non-party’s remote electronic access to case […]

Jeffrey Havard An open letter to Mississippi Attorney General Jim Hood Written By Lori Howard Office of the MS Attorney General ATTN:  Hon. Jim Hood P.O. Box 220 Jackson, MS 39205 Attorney General Hood, I am writing to you regarding a statement your office made on your behalf to CNN on February 20, 2012: “Our […]

President Barack Obama appears to be getting it from all sides regarding a government snafu dubbed Operation Fast and Furious. Besides both houses of the U.S. Congress and a number of public-interest groups investigating what is being characterized as a rogue federal law enforcement operation, Mexico’s attorney general is infuriated over the allegations that the U.S. […]