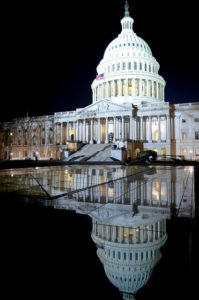 The rest of the story must be engraved on the dark side of the moon where nobody can see it, at least not in political Washington D.C. Today, the current Republican version of repeal and replace Obamacare nose-dived into the Potomac, a debacle needing no help from the Democrats.  The GOP messed this up all […] 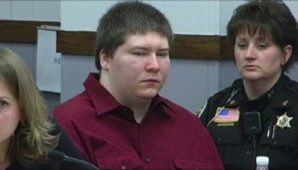 The state of Wisconsin has decided to appeal federal judge William E. Duffin ‘s August 12 decision to overturn Brendan Dassey’s 2007 conviction for the murder of 25-year-old photographer Teresa Halbach in 2005. After Judge Duffin’s decision last month, the state was left with three options; free Dassey, take his case back to trial, or […]

On June 1st, The Courts of Quebec ordered three cigarette manufacturers to pay 15.5 billion dollars in damages to more than one million victims of tobacco in Quebec, a new record in Canada. The three multinationals convicted, Imperial Tobacco Canada, Rothmans Benson & Hedges and Japan Tobacco International, immediately challenged the verdict of Justice Brian […] 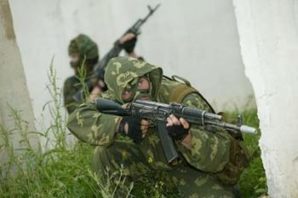 On December 18, 2014 President Vladimir Putin held a press conference where he discuss various issues. The President’s news conference was broadcast live by Channel One, Rossiya-1 and Rossiya-24 TV channels, and by the Radio Rossii, Mayak and Vesti FM radio stations. During the conference Putin in response to a reporter’s question made comment on […] 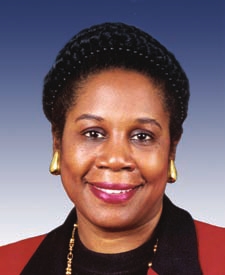 On October 17, 2013 Rep. Jackson Lee of Texas asked for permission to address the United States House of Representatives for one minute regarding the continuing effects of the government shutdown. During that time she pleaded for mercy on behalf of the American people! “Mr. Speaker, over the past 16 days, many of us have […]

Cyber security of India is a neglected field. Even when we talk and think about this crucial aspect, we tend to adopt an approach that presupposes that procurement of technology is the best solution. We do not analyse the pros and cons of any technological deployment.   According to Praveen Dalal, the leading Techno-Legal […]