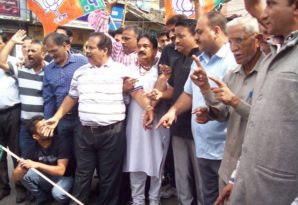 David C Anderson Let me start with a truism. At two extremes of humanity lie good people and bad people. There are also mixtures of both, and stupid people who just believe what they read in the papers. The same goes for institutions, and professions. But even within a good institution or profession or organisation […]

Ilead presented a film fest from 13th to 15th Jan, 2014. It was a platform for sharing & appreciating the creative effort of the students of Ilead (BMS & MSC). The students rated every film they watched and the ones with highest ratings received exciting prizes. The screenings were done in the auditorium itself. The […] 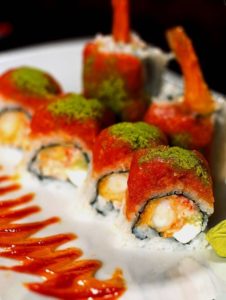 December 2013 marks the 10-year anniversary of RA Sushi—a staple in San Diego’s famed Gaslamp District that’s known for its stylish spin on sushi and cool lounge-like atmosphere that draws patrons in droves.  Nearly every night of the week throughout its decade-long lifespan, this uber-stylish, music-filled hotspot packs in pleasure-seeking sushi lovers who enjoy the […]

HUMOUR IN KASHMIR POLITY “Everything is changing. People are taking their comedians seriously and their politicians as a joke.” – Will Rogers They say that laughter is the best medicine and thanks to some of our leaders, even in such depressing times as these, we do manage to get our daily dose of laughter. And […]

on December 2nd, 1989 at around 11 a.m. An analysis As set forth with the depicted faulty timeline, the State of Arizona implied at the consecutive trials of Debra Milke, James Styers, and Roger Scott that only three shots were fired, and that a conspiracy to kill 4 y.o. Christopher Milke between the three defendants […]