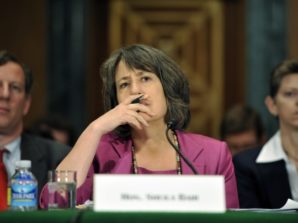 I was shocked to read the new book by Shelia Bair, former FDIC (Federal Deposit Insurance Corporation) Chairman recently called : “Bull by the horns – Fighting to save Main Street from Wall Street and Wall Street from itself”. For those who don’t recognize the name Bair is a legend in the financial filed. Perhaps […] 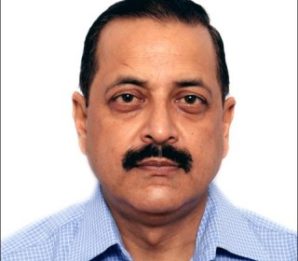 Jammu, September 06 (Scoop News)-Reacting to reports that China has incrementally occupied nearly 640 square km of area on the Line of Actual Control (LAC) in Ladakh and the National Security Advisory Board Member Shyam Saran having confirmed that China has also stopped Indian troops from patrolling at the LAC, BJP National Executive Member & […]

On Wednesday, the computer  security researchers Andrew Furtak, Oleksandr Bazhaniuk and Yuriy Bulygin exhibited two exploits of secure Boot of windows 8 at the Black Hat USA security conference in Las Vegas They showed  how  two attacks can be done on the systems that sidestepped  Secure Boot in order to install a UEFI boot kit […] 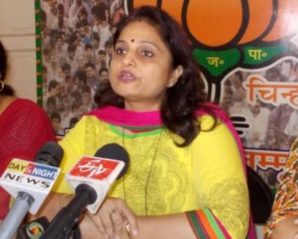 Jammu, July 24 (Scoop News)-BJP National Executive Member & J&K Chief Spokesperson,Dr Jitendra Singh said here today that repeated Chinese incursions into India’s northern territory are a part of Chinese policy to exploit confusion over the Line of Actual Control (LAC) which has been perpetuated by successive Congress governments in New Delhi beginning from the […] 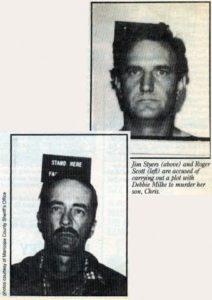 December 1989 – a 4 y.o. boy was killed in a desert area north-east of Phoenix: Christopher Milke. Within one day Phoenix police presented three suspects, claiming that they conspired to have the 4 y.o. killed. Conspired? Was it the president of the United States, or the pope, some famous rock star, or a […]