People often say, “There’s no hell because God would not send people to a horrible life in hell.” Hell as described in the Bible is a place of future punishment and the final destination for unbelievers; and it’s described as eternal fire, a place of weeping and torment, the lake of fire, the second death, […]

EPC News: 20 March,2014:New Delhi: As part of Rs17,265 crore modernization plan, Steel Authority of India (SAIL) today commissioned a new sinter unit at its flagship Bhilai plant. The Rs730 crore new facility has capacity to produce 3.708 mt sinter per annum. “The expansion of SAIL-BSP is now in an accelerated mode with the operationalization of the new […] 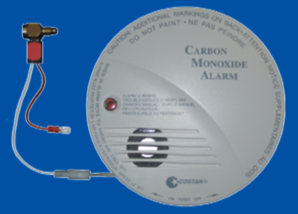 We all know that Carbon Dioxide is the most poisonous gas. Often called as the ‘silent killer’ gas, it is odorless, colorless and tasteless, gas that can be in your home making you and your family sick and in certain cases, can even cause deaths. It is a byproduct of incomplete combustion and the common […]

Asthma is an increased response of the airwaysto certain stimuli that are irritants/allergies or sensitivities to that person. This causes broncho-constriction, which means narrowing of the breathing passageways, which can lead to shortness of breath, wheezing or a chronic cough and in some cases can be life-threatening. At this time of year, I see many […] 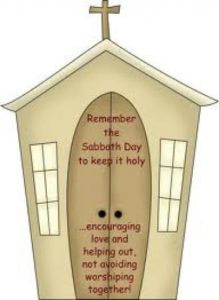 Almighty God does not spell out for us the names of the days as he goes through each day of creation, but he definitely establishes for us His interpretation of a "Day" as being from sunset to sunset as we read in GENESIS: 1: 1-5: "In the beginning God created the heaven and the earth. […]