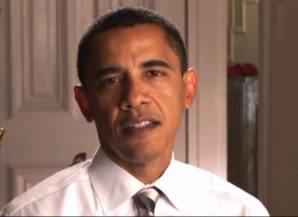 During New Jersey’s legislative debate on property tax reform, politicians have avoided mentioning certain subjects.  I hope they aren’t afraid to inform voters and taxpayers.  We aren’t delicate, we can handle the truth, and we shouldn’t be shielded.  Involving the public openly and broadly will make reform more achievable.  These "top ten" underreported issues are […]

Dobbs Ferry, January 28, 2007 – Smarting from its surprise defeat in the November election to the Democratic ticket, the Dobbs Ferry (Pharmacy) Party struck back with the only weapon left in their quiver – a referendum to move the election date back to March.Â  By way of background, the Dobbs Ferry Party had dominated […] 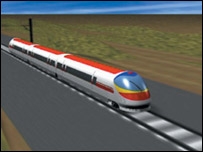 The announcement that South Africa’s government would spend in excess of R20 billion on its latest fancy – a designer train that will connect Johannesburg and Tshwane (formerly Pretoria) – has been received much like a bad joke at a stand-up show. The reason for such extravagance is clear. South Africa had secured the questionable […] 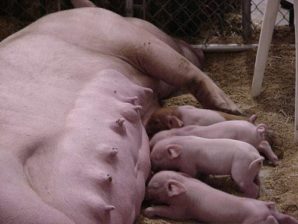