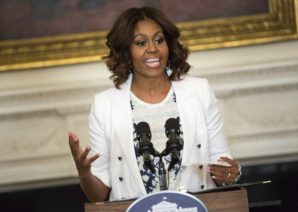 There is apparently one piece of former first lady Michelle Obama’s legacy that President Trump cannot roll back. The food industry’s sweeping embrace of healthier, more nutritious products. On Thursday, more than a dozen food companies, including candy maker Mars and convenience chain Cumberland Farms. Announced new initiatives with Partnership for a Healthier America, a […] 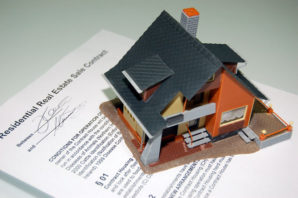 Renting out a home is a tedious, time consuming process that comes with a lot of heavy baggage (quite literally). The real estate business is highly competitive and it’s easy to lose a renter to a competitor over something seemingly trivial. As a landlord you need to do everything in your power to tilt the scales […] 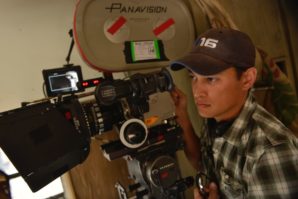 For Canadian cinematographer Colin Akoon, film is one of the most powerful ways to tell a story. Akoon, who’s been contributing his cinematic artistry to the film, television, music and advertising industries for nearly two decades, has amassed a resume that reads like that of someone who has spent their entire life in the field. […] 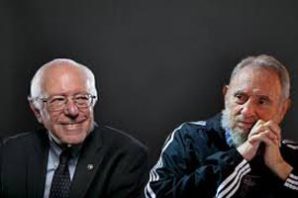 Bernard “Bernie” Sanders is one of two Senators from Vermont and one of two people currently running for the Democratic Party nomination for President. This is in case your name is Rip Van Winkle and you have just awoken from a hundred-year sleep. Or was that Sleeping Beauty?He started in politics in college where he […] 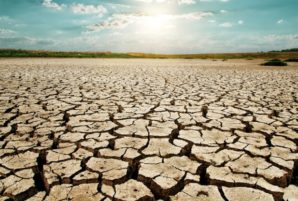 It seems a bit strange, I will admit, to sit here writing about water shortages and droughts and rationing while my roof is leaking in two places, into a carefully positioned large blue bucket and a smaller yellow one. And the news is full of forecasts of the coming torrents of rain that El Niño […] 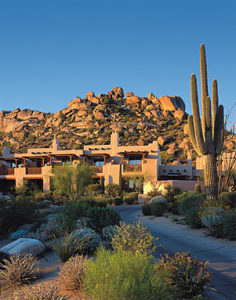