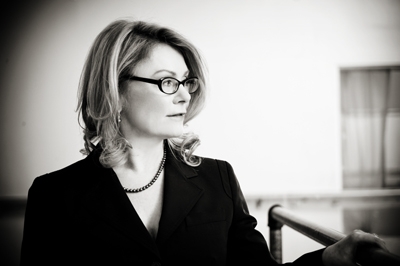 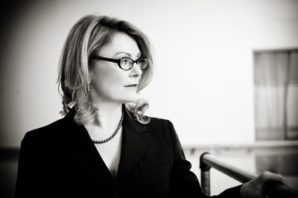 I’ve been searching for “Walter” but I can’t seem to find him. I’m not sure what Walter Cronkite thought about PR people, but they loved him.  During the peak popularity of CBS News, Walter Cronkite reigned as “the most trusted man in America.” It was Walter’s authoritative persona that led us safely through the landmines of four major wars, the tumult of the 1960s, numerous assassinations, financial scandals, and the ushering-in of the Reagan era. He was there when the first man walked on the moon, and he was with us when Beatle John Lennon was gunned down in front of his apartment in New York City.  Walter Cronkite was the kind of a guy Rudyard Kipling meant in his beloved poem IF, when he wrote “If you can keep your head when all about you [men] Are losing theirs.”

Walter Cronkite kept a cool head. He represented the epitome of integrity in journalism. When he said something, we believed him.

Media has become so fragmented that the media—as an industry and as a power—is broken.  None of us are getting the same news.  We are only getting bits and bites based on our interests. The problem with only focusing on news specific to our interests is that we have lost the ability to see the big picture. It’s sort of like becoming so specialized in a niche that we lose our multi-disciplinary intelligence, the ability to weight many sides of a story, and the power to know when to think rapidly with clarity, purpose or conviction.

In the last few weeks, I interviewed half a dozen key executives and asked them how they get their news. I thought they would tell me The Wall Street Journal, the New York Times or Twitter. I was shocked that the New York Times was not on the top of their list. There was no pattern of how people got their news.  I had not heard of half of the news outlets. They mentioned new blog sites and content aggregators operating in niche markets.  One key executive received all of his news from a corporate in-house newsletter that aggregated the news based on what the company thought their employees should be reading.

I have yet to find a news source that has the integrity as Walter Cronkite. So I’m still searching for Walter. One thing I know for sure, so far I haven’t found him on Twitter and he’s definitely not on Facebook. If you spot “Walter” then send me an Instagram.  In the immortal words of Walter Cronkite, “And that’s the way it is….”

Filed under: Journalism, News
Share Tweet Pin G Plus Email
previous article: Senate passes legislation designed to protect those who blow the whistle on wasteful or criminal conduct
next article: Building up your website: Getting it right on the first try