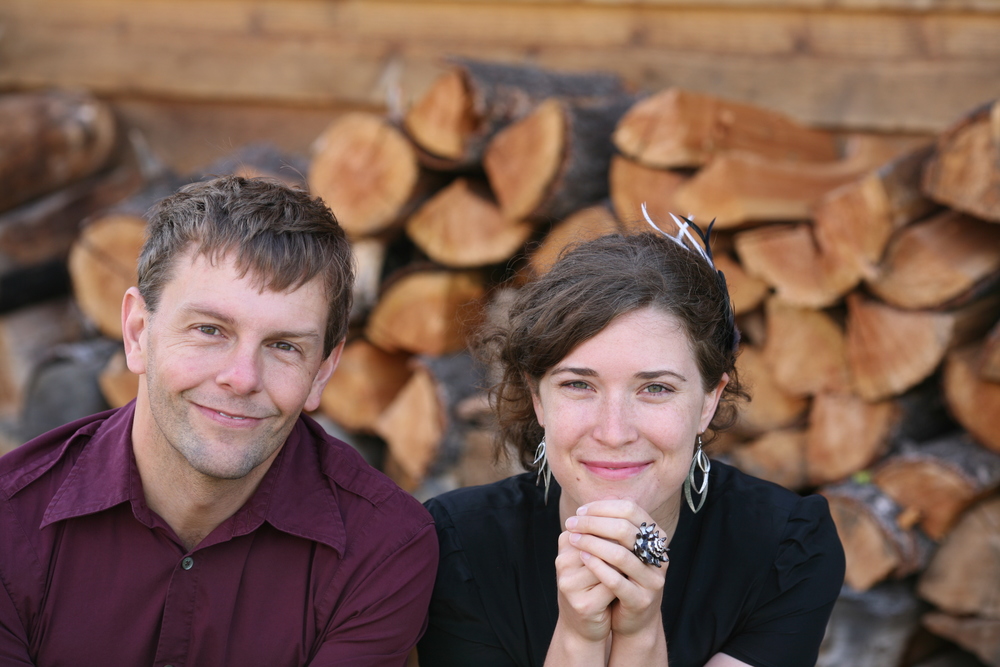 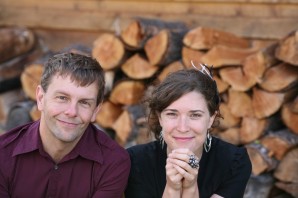 Seattle folk-pop duo, March To May will release their debut album, “The Water’s Edge” aboard the historic Virginia V Steamship in South Lake Union, on Saturday, April 25, 2015. The critically-acclaimed release will be available on iTunes, Amazon, Spotify and all major online music retailers.The cd release event will feature a performance by the duo (Darren Guyaz and Beth Wesche) accompanied by their six-piece band.  Also performing will be singer/songwriters, Sophia Duccini and Kristen Palmer.  The Virginia V Steamship is located at 860 Terry Avenue N, in Seattle. Tickets are $15 in advance/$20 at the door, with limited tickets remaining at http://marchtomay.brownpapertickets.com/. The all ages event starts at 7pm.

What the critics are saying about “The Water’s Edge:”

“I find myself often enthralled with the incredible harmonies and beautiful composition on “The Water’s Edge” 9 out of 10.” – All What’s Rock

“It’s fun and heartfelt music that could make anyone feel connected.” – Gashouse radio

“Come in on the ground floor of something that promises to be special.” – Indiemunity

“They’re what the former Civil Wars could have been if they had a little bit more spunk.” – Bandblurb

Watch March To May’s “Embers” video on Yallwire at www.yallwire.com/player/marchtomayembers.

March To May’s Darren Guyaz (guitar, vocals, keyboard) and Beth Wesche (Celtic harp, vocals)  first met in December 2012.  By March 2013, the folk/indie/Americana duo had co-written their first two songs, by April they had a paid gig under their belts, and by May they had a name and shows booked out into the months ahead. Before settling in Seattle, Washington, where the act is now based, both Darren and Beth had traversed the Western Hemisphere separately.  Darren migrated from the northern Appalachians to his birth-state of Montana, before heading on a South American adventure across the Andes mountain range, eventually falling in love with Seattle and the Pacific Northwest.  The daughter of a US Foreign Service Officer, Beth also spent time in the Andes, as well as a host of US states on both coasts, before moving to Seattle, just blocks from where her beloved Celtic harp had been created, years before. March To May’s musical style overlays harp and guitar with rich vocal harmonies, haunting lyrics and riveting melodies.The duo has drawn comparisons to acts like The Civil Wars, The Banner Days, and Robert Plant and Alison Krauss.  The Water’s Edge is the debut release from March To May, out April 25th, 2015.  For more information, visit http://www.marchtomay.com.