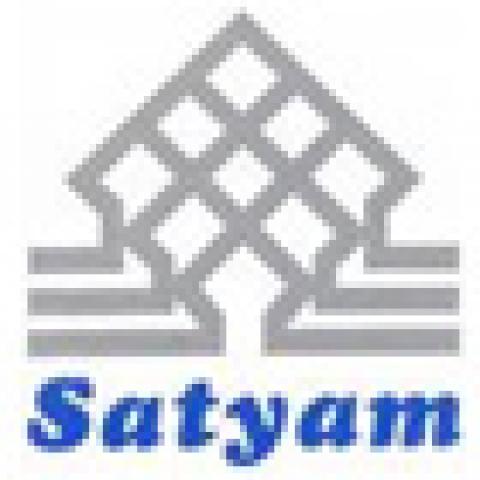 New Delhi, Feb 02: Market regulator SEBI is seeking the Supreme Court’s permission to interrogate Satyam’s disgraced founder Ramalinga Raju and his brother Rama Raju in connection with over Rs 7,000-crore fraud in the IT company.

The bench has posted the matter for mentioning tomorrow.

Last week, the Andhra Pradesh High Court had posted SEBI’s identical plea for hearing on February 9 without giving an ex-parte order allowing the regulator to quiz the Raju brothers.

SEBI had moved the high court challenging a lower court order, which denied it permission to interrogate the Raju brothers, who are in judicial custody.

A probe team from SEBI had landed in Hyderabad on January 8, a day after Ramalinga Raju disclosed the massive accounting fraud in the IT company.