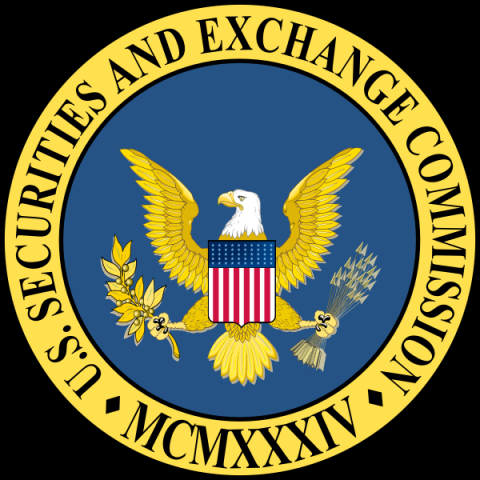 The U.S. Securities and Exchange Commission said late Thursday that it will temporarily ban short sales of as many as 799 financial stocks Friday morning.

A similar step was taken by the Board of the Financial Services Authority (FSA) in the United Kingdom to ease the strain on global credit conditions.

According to the SEC, short selling, which is like a bet that a stock price will drop over a certain period of time, has caused the prices of shares to tumble during market stress.

In an ordinary short sale, the short seller borrows a stock and sells it, with the understanding that the loan must be repaid by buying the stock in the market (hopefully at a lower price).

But in an "abusive naked short transaction", the seller doesn’t actually borrow the stock, and fails to deliver it to the buyer.

The Commission’s move is part of measures to deal with market manipulation that threatens investors and capital markets, according to SEC Chairman Christopher Cox.

As of August, the global stock-market lost a value of over $19 trillion from the begining of the U.S. subprime mortgage crisis.

Reports have said that this month through September 17, over $5.3 trillion was wiped off world stock values.

The SEC’s emergency order to halt short selling in several financial institutions will be immediately effective and will terminate at 11:59 p.m. ET on October 2, 2008.