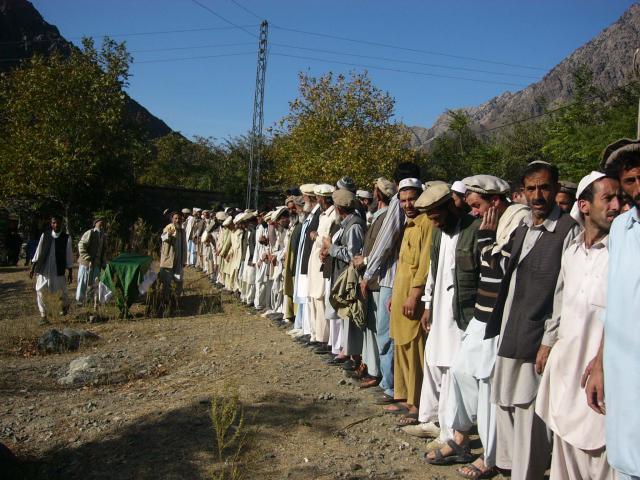 CHITRAL:  As well as one employee of Meteorological department was shot dead and 2 became unconscious. According to Chitral police report  accused Hazrat Nabi sent some intoxicated whey (diluted milk) to staff of Meteorological department at Balach on the pretext of gift by some other person. When the staff including one Senior Observer who was on his night duty also drinks the whey as a result  they became unconscious. The accused Hazrat Nabi later on came to Met office and shot dead Muhammad Abid Senior Observer with a short Gun. Chitral police on the complaint of one employee of Met office reached timely at nighttime as Abid had been killed at 9.20 PM (Wednesday night) who took dead body of Abid in their custody and arrested Hazrat Nabi. Who later on confessed of his crime. They shifted two staff member Lutfur Rehman Baloon Maker and Muhammad Nazir Chowkidar to DHQ Hospital who had became intoxicated and they were recovered at afternoon.

It is worth to mention here that accused Hazrat Nabi also had once murder attempt at Abid during his night duty last month. Who locked the other staff from outside and tried to kill Abid but on his cry Hazrat Nabi flee away. This is the second murder case in Met office as one Shah Alam of Parachinar also had murdered at Met office a few years back. In present case Chitral police lodged FIR under section 302 of PPC against accused Hazrat Nabi and arrested him and started further investigation who also recovered the rifle on information of accused. Muhammad Abid son of Kaleem Shah whose father was a officer in Met Department was laid to rest at Kaisu village in presence of hundred of tearing eyes.

Meanwhile Muhammad Fazal son of Sher Wazir resident of Mroi was passes away by hear attack he was laid to rest at his ancestral graveyard.