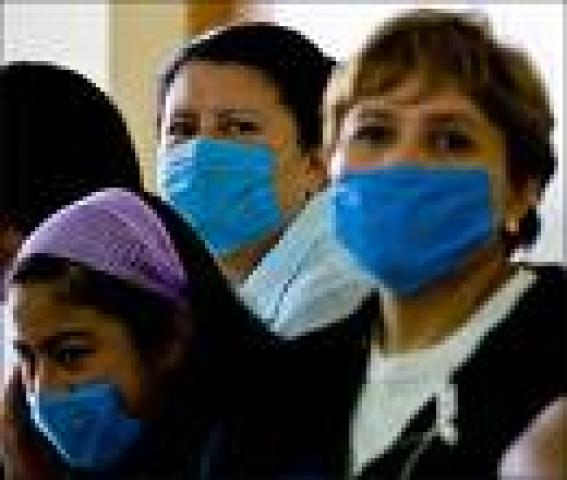 The Second Swine Flu Patient was reported from Sri Lanka yesterday and he is identified as the  Cousin Brother of the First Swine Flu Patient reported here two days ago.They along with their Parents arrived Colombo from Australia via Singapore on last Sunday to attend a Wedding Party in Colombo.

Both the Patients aged Eight and Six respectively are in quarntine and receiving treatment at the IDH Fever Hospital in Colombo Suburbs..

Meanwhile the Parents of the First Patient found as negative to Swine Flu when their Blood Samples were tested according to the Ministry of Health.Ministry also ordered the Health Officers around the Country to be watchful whether the Other passengers who were aboard the Same Singapore Air Lines Flight along with  the two patients,whether they are developing any Swine Flu Symptoms.Health Officials are also observing the remaining group of relatives who arrived Sri Lanka from Australia along with the two patients on  their flu status.

Around Nine  Sri Lankan Family members were in this Group according to the Health Ministry.

Earler it has been revealed that 94 Passengers out of the 187 Passengers in the Flight left the Katunayaka International Air Port in Colombo without handingover the Declaration Form on their Health Status to the Authorities.Now Health Ministry has ordered the health staff at the Air Port to not allowing  any passenger to leave the Air Port without handing over the filled Declaration Form to the Authorities.

If there are any Passenger that refused to Handing over the Form they should refer to the Air Port Health Office for a Medical Test Ministry urged.