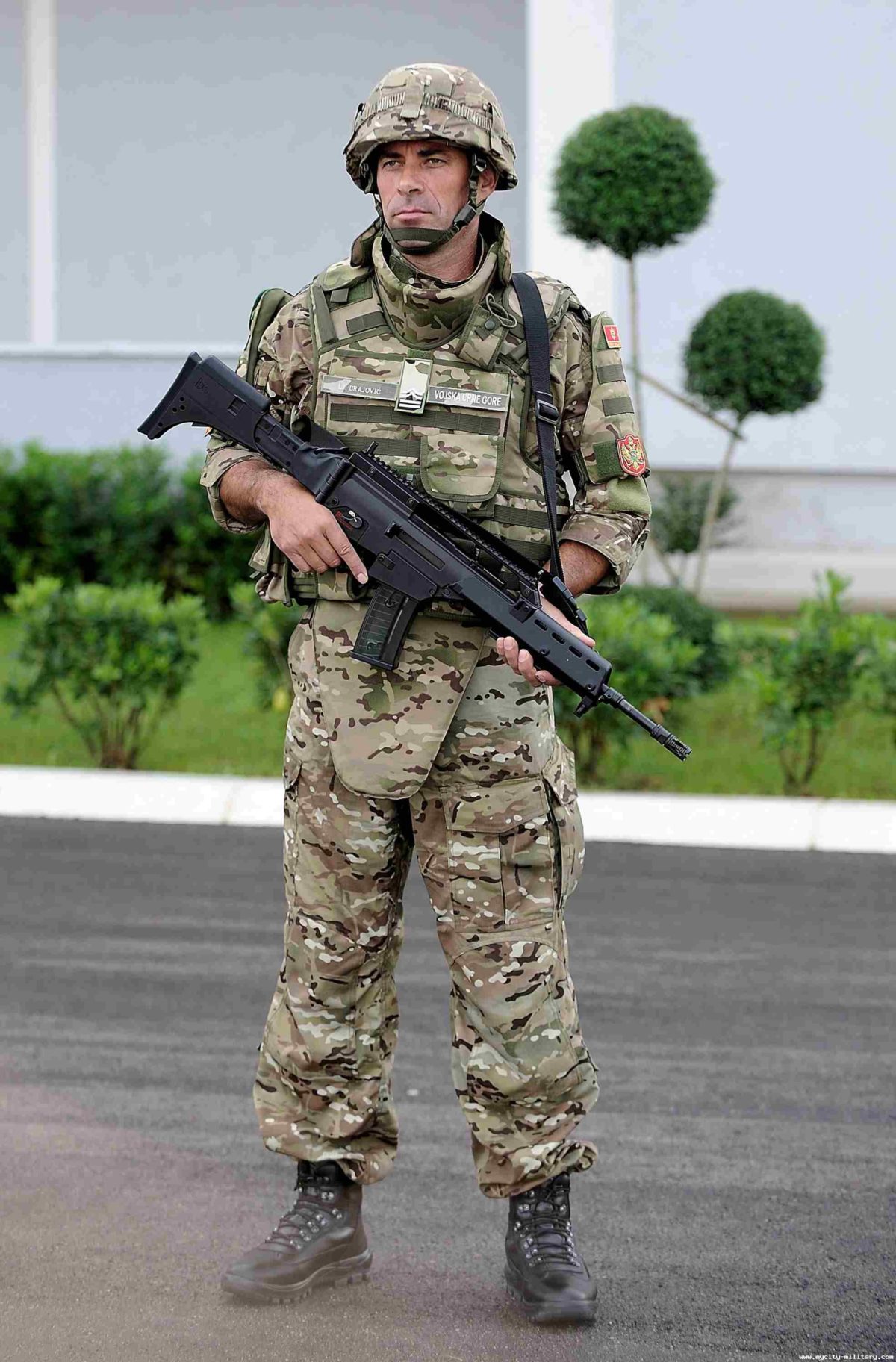 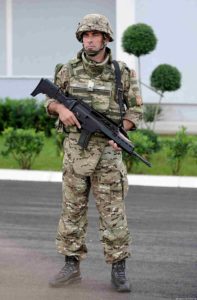 Secretary Hagel praised Minister Milica Pejanovic-Djurisic for the significant progress Montenegro has made in modernizing and reforming its defense sector. He also encouraged continued efforts as Montenegro pursues membership in NATO.

The meeting also provided the opportunity to discuss Russia’s intervention in Ukraine and impact on Southeast Europe.”

Source: DOD http://www.defense.gov/Releases/Release.aspx?ReleaseID=16681
It should be noted that the Military of Montenegro (Montenegrin: Vojska Crne Gore) consists of an army, navy and air force.Conscription was abolished in 2006; the military is now a fully professional standing army.

The military currently maintains a force of 2,094 active duty members. The bulk of its equipment and forces were inherited from the armed forces of the State Union of Serbia and Montenegro; as Montenegro contained the entire coastline of the former union, it retained practically the entire naval force.

Filed under: News, World
Share Tweet Pin G Plus Email
previous article: God’s Impression Of You
next article: Russia’s action in Ukraine “shattered the myth” of an end of insecurity in Europe, said Hagel