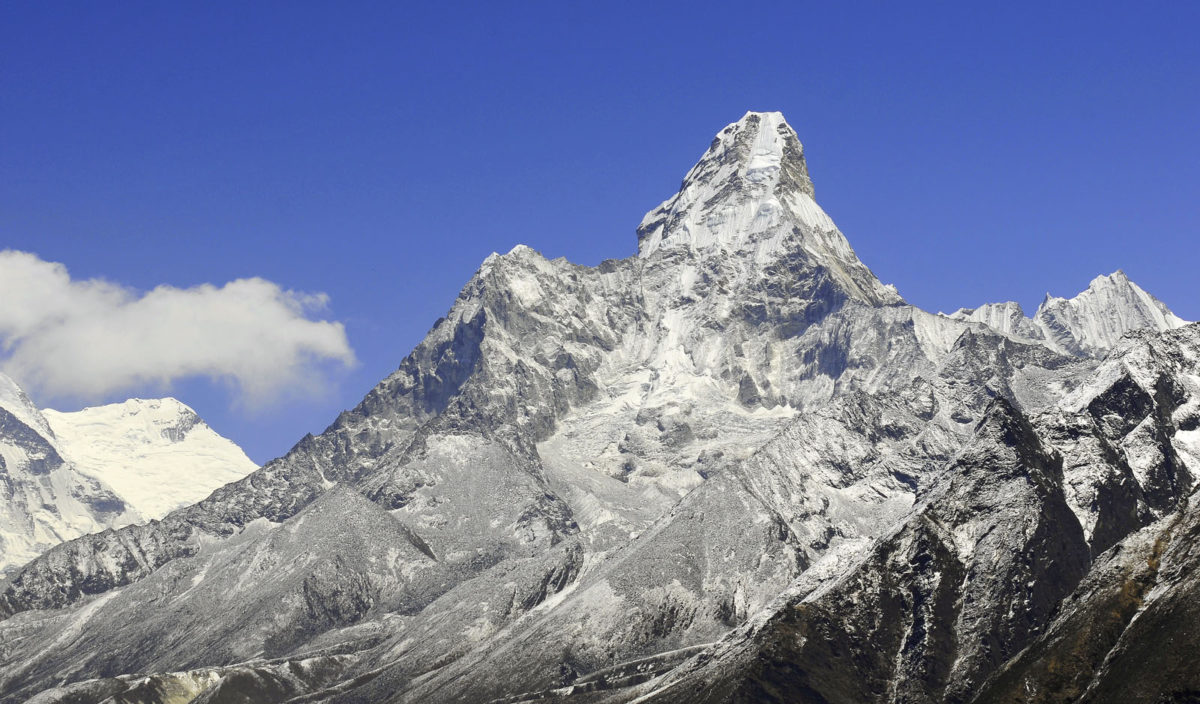 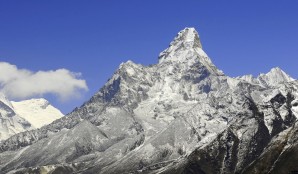 Security forces to be installed at Worlds highest peak

With last year, Everest marking its controversial legacy of a fight in-between the sherpas’ and climbers, the government of Nepal has tighten the security at world’s highest peak. It has been reported that the Tourism Ministry has forwarded the ordinance of installing security officials at the base camp for securing the climbers in case of any unwanted situation. The decision came in action in view of last of brawl that took place on April 2013 that made the headlines around the  world where  Professional climbers Ueli Steck, Simone Moro, and their photographer, Jonathan Griffith, were attacked at Everest’s Camp II (23,000 feet) by group of Sherpas’.

According to the ministry, “The Ministry is all geared up to set up an office at the base camp with Army and police personnel. This will make it easy to resolve any conflict, apart from that presence of security personnel on top of Everest would certainly make any one save special in regards to their safety and unwanted situation.”