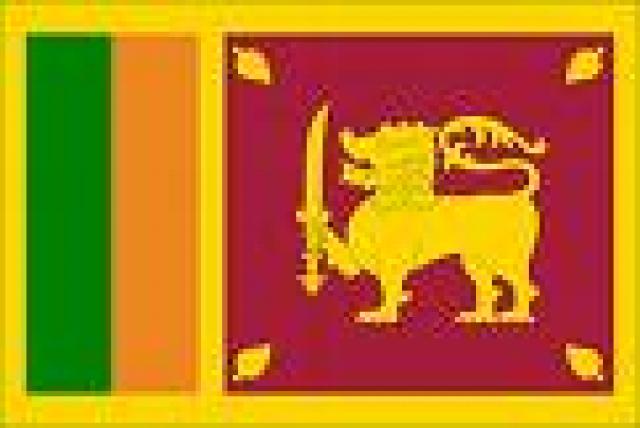 Soon After the Killing of Three Key LTTE Leaders including the Chief Prabhakaren Sri Lankan Army Commander General Sarath Foneseka Announced the Liberating of Whole Northern Province from the LTTE.

The Heads of the Army,Navy ,Air Force and Police are due to Inform President Mahinda Rajapaksha formally about the Historic Military Victory over the LTTE this afternoon.Under the Sri Lankan Constitution President is the Supreme Commander of All Forces.

President is due to Address the Nation tomorrow at 9.30 A.M Local Time from the National Parliment to Officially Announced the Liberating Of Entire North.