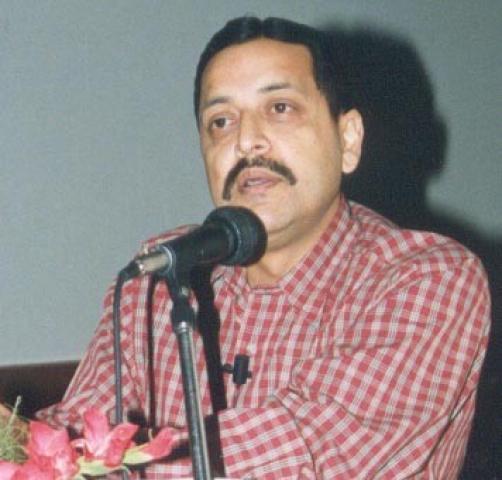 Jammu, May 31 (Scoop News) –  Ridiculing the Amarnath Yatra Shrine Board (SASB) argument that duration of Amarnath Yatra be curtailed for security reasons, the BJP State Chief Spokesperson & National Executive Member Dr. Jitendra Singh said that on the one hand the state Chief Minister spends the night under a Chinar tree to prove that the security environment is safe for tourists visiting Kashmir and on the other hand, the state authorities believe that security environment is unsafe for Amaranth pilgrims.

Referring to Nitesh Sen Commission which was constituted in 1996 at the height of militancy to give recommendations about how to improve the Yatra arrangements, Dr. Jitendra Singh reminded that even at that time the Commission suggested that providing full security to Amarnath Yatra pilgrims was the responsibility of the state government but this did not entitle the state government to interfere with the affairs of the Amarnath Yatra or its conduct or its dates.

Nitish Sen Commission report and later the Justice Pramod Kohli judgment in 2005 had absolutely upheld the holding of the yatra between the two “Purnima” dates, Dr. Singh added.

Making a dig at the coalition government, Dr. Jitendra Singh said that if the NC-Congress government finds itself incompetent or unable to provide necessary security, they should as well abdicate their authority to opposition parties and the Niyas for needful.

Dr. Jitendra Singh also alleged lack of coordination among the various agencies involved in the conduct of Yatra and said the problem was further compounded by politicization of the Governor headed Shri Amarnath Shrine Board and Governor’s adamant attitude.

Dr. Jitendra Singh further added that like security, other reasons like weather etc cited for curtailment of Yatra period are also frivolous and are only meant to instigate unrest in region. He also warned that any tampering with holy dates of Amarnath Yatra could lead to a dangerous confrontation when pilgrims from all over the country start arriving here in the second week of June.