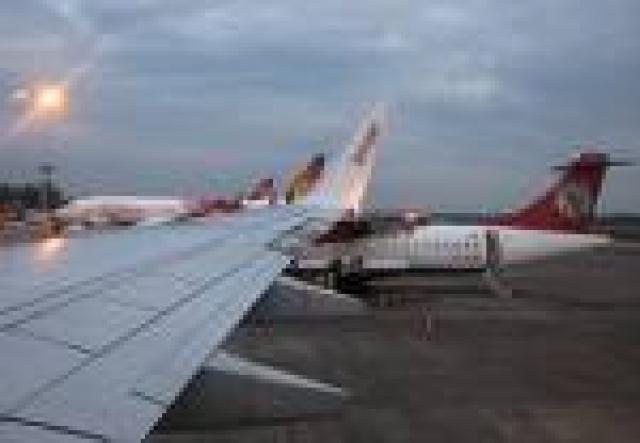 Security of all Air Ports in the Sothern Indian State of Kerala was tightened following a Threatening Message received by the ‘Air India" office in Mumbai from the LTTE(Liberation Tigers Of Tamil Ealam) who are fighting for a Seperate State in Northern Sri Lanka.Central Industrial Security Force(CISF) tightened the Security of all Kerala Air Ports it has been reported.