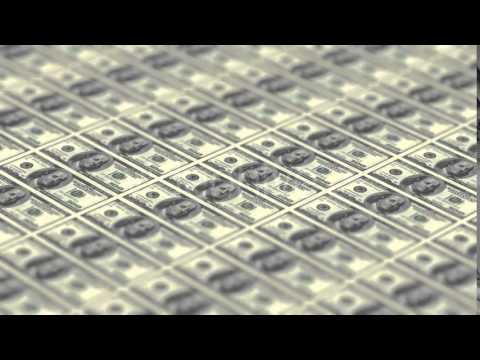 The security printing market is changing fast. Over the past decade, economies worldwide have gone from swift to sluggish, and from atonic to energetic. With every shift, the demand in currency printing is affected. Security printers from the Western world are figuring out how to make sure the few profitable clients the world has left to offer will not escape them.  Each will craft its own strategy, but one stage they may will have to go through: cost-killing. 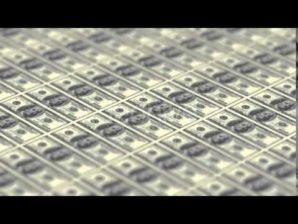 Several factors will affect demand in currency printing on a given market. The two main factors are the economic trend and the type of currency already in circulation. A developed and stable economy will merely require replacement of its existing currency, once the banknotes get too old – unless the security features on a given bill are compromised, in which case re-designing will be necessary. However, a developing economy has a rapidly increasing level of wealth, which therefore calls upon the production of new batches of currency to reflect it.

Cash seems to be at a stagnation point in the western world, for two reasons. Online payments have been rising steadily for a couple of decades, slowly depleting the share of cash transactions. In addition, banks and governments are keen on seeing lower amounts of cash circulating in the economy, in order to reduce fraud, storage and circulation costs.

However, developing economies constantly need to order or produce new quantities of banknotes and coins, as their GDP increases. In the case of India, for instance, the GDP increased between 2003 and 2013 from 618 billion USD to 1,877 trillion USD, leading to the production of 80 trillion rupees in hard currency.

French Oberthur Fiduciaire has been addressing foreign clients for very long, but in a recent move, it has launched a new venture in Bulgaria. In a recent interview, Thomas Savare, CEO of Oberthur Fiduciaire said: “We operate in both developed countries and emerging countries. It’s been like this since the beginning. We are now addressing the market from our two plants in France and Bulgaria. We have the exact same standards in terms of quality, security, knowhow and capabilities from those two plants. The clients who choose Oberthur Fiduciaire as a supplier know that they will get the exact same quality whether banknotes are printed in France or in Bulgaria.”  The French printer knows that the key point to this move’s success is guaranteeing clients that the new operating plant will not compromise production quality.

De La Rue (the main British producer) is following the same path, going even beyond Eastern Europe, all the way to Malta, Sri Lanka, and Kenya where it opened plants over the past years.  In a 2015 Printweek article, it was reported that “The company’s banknote production will be consolidated into three ‘centers for excellence’, one in Gateshead and others in Kenya and Sri Lanka. Its existing banknote production in Malta will discontinue, putting 300 jobs at the Malta site at risk of redundancy. De La Rue said the restructuring will bring its production capacity in line with current market demand, and “greatly enhance” the efficiency and flexibility of its banknote print business.” Simultaneously, the British firm will adapt its production capacity, between secure document printing (on the rise) and banknote printing (on the fall). In the Malta plant quoted above, banknote production is to be gradually phased out by 2018.

Giesecke & Devrient, the German leader in banknote printing, has already spread out its production facilities also, so as to stick to the market’s movements. Its production plants, aside from its Munich-based headquarters, were opened in Ottawa (where it supplied Canada with its modern polymer banknotes until the summer of 2012) and Malaysia, where production costs restore competitivity. In a 2015 article in Merkur, Walter Schlebusch, director of G&D, said: “We have printing facilities in Leipzig , Munich and Malaysia. Munich’s overcost of operation is in 2-digit percentage, compared to Leipzig.  And with [our plant in] Malaysia, the cost difference is even more considerable. Costs are further pressured by worries of market overcapacity.”

For many years, design, technology and production remained in their respective homelands. Beyond being more flexible an organization, it also reassured clients, both in the way that national workers would be working on the machines, and in the sense that the know-how wouldn’t be spread to too many places. But the temptation – or even the need? – to slash costs and increase profits has become too great.

Countries such as Sri Lanka, Kenya and Malaysia cannot compete yet with the home sites of security printing on the technological level. They can, however, assist in the production to reduce global costs, as long as identical production processes and quality level are not imposed by customers. These countries offer the double advantage of more competitive pricing to Western clients (or better margins), but also a closer location to the new growing economies which are likely to become the next clients, as long as they accept their lower standards.

Filed under: Business, Central Banks
Share Tweet Pin G Plus Email
previous article: Actress Zoe Cleland is the Key to not one, but two ‘Murdoch Mysteries’
next article: Muslim Council of Britain’s affiliate Khatm-e-Nabuwat calls for killing of Ahmadiyya Muslims