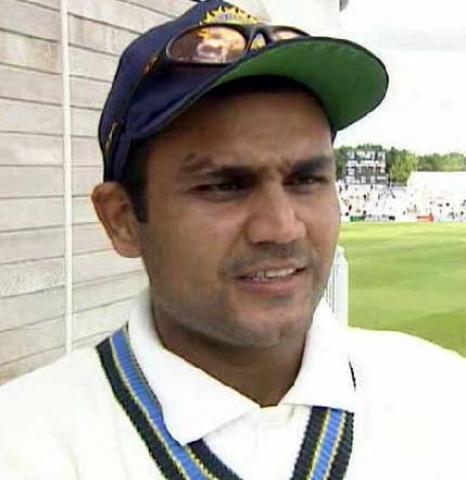 Mumbai: Virendar Sehwag will be leading the Indian side in absence of Dhoni in the upcoming One day series against the West Indies.He has been selected as the captain for the 1st three ODI matches.Tendulkar also being rested for the 1st 3 matches where as Yuvraj not in th squad due to illness.Harbhajan Singh has not being included in the team for the  matches.The team remains the same that played the one day series against England except Sehwag who comes in place of Dhoni.The 3 spinners that are included in the series are Rahul Sharma,Ojha and Ashwin.