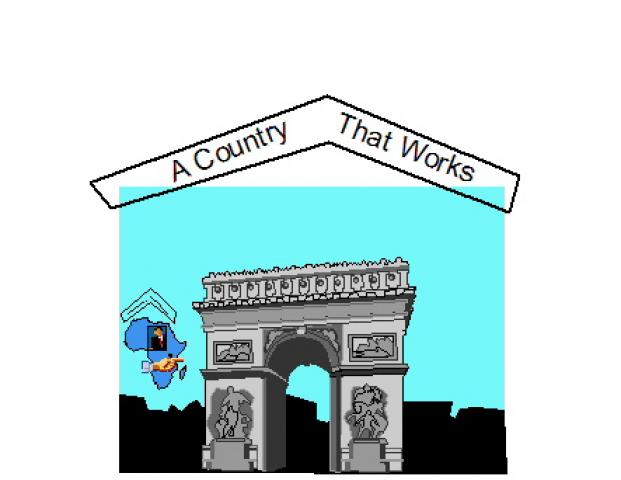 A representative from Kaiser, a health care provider, attended the vote early in the morning on 12.21.2009 in the Senate that got the first health care bill passed.
The same Kaiser representative that was present for the 1:00 a.m. vote also appeared on the Diane Rehm show on PBS the same morning.

Through this Washington process of debate, a public option has been pulled out of the bill, non-insured individuals will be forced to buy a policy from a healthcare exchange.

While Children will be exempt from being denied coverage for pre-existing conditions. Others will not be exempt from being denied coverage until 2014. Just as Howard Dean said, this bill, as it is today, is nothing but a bonanza for those already insured, and insurance companies. However, the widow of the late Massachusetts Senator, Ted Kennedy, said yesterday, that he would have supported this bill.

The Service Employees International Union (SEIU) represents some of Kaiser’s employees and this vote was important to them, that is why their representative was on the Senate’s floor this morning. This minority political group has helped pull this coup off with the Obama administration using the techniques of the Chicago political organizer, Saul Alinsky, against the wishes of the majority of Americans.

Alinsky, a former mentor of Hillary Clinton and a friend of Lyndon Baines Johnson as well as members of the Al Capone gang had the unprecedented support of the Catholic church, while he maintained his Jewish faith. Alinsky used techniques that aided his minority groups by supporting the "Haves" and targeting groups he felt he could defeat. One defeatable group right now is the uninsured!

Andy Stern, represents members of the SEIU that include: janitors in New Jersey, security guards, some day care centers, and some nurses. Most of his members, as described in his book, A Country That Works, are non-white minority workers. He admits to obtaining healthcare benefits for his members in the recent past. It should be noted that some nursing organizations will not join the SEIU because of their methods. Yet Stern calls a failure of Obama on his health care reform package his "Waterloo".  The disruption of town hall meetings this year also "smack" of Alinsky-like techniques.

Healthcare is to important of a human rights issue to be decided by a minority. Any decision of this importance deserves representation by the majority. On that at least, Senator McCain is right. We can only hope that the House will correct this misrepresentation.