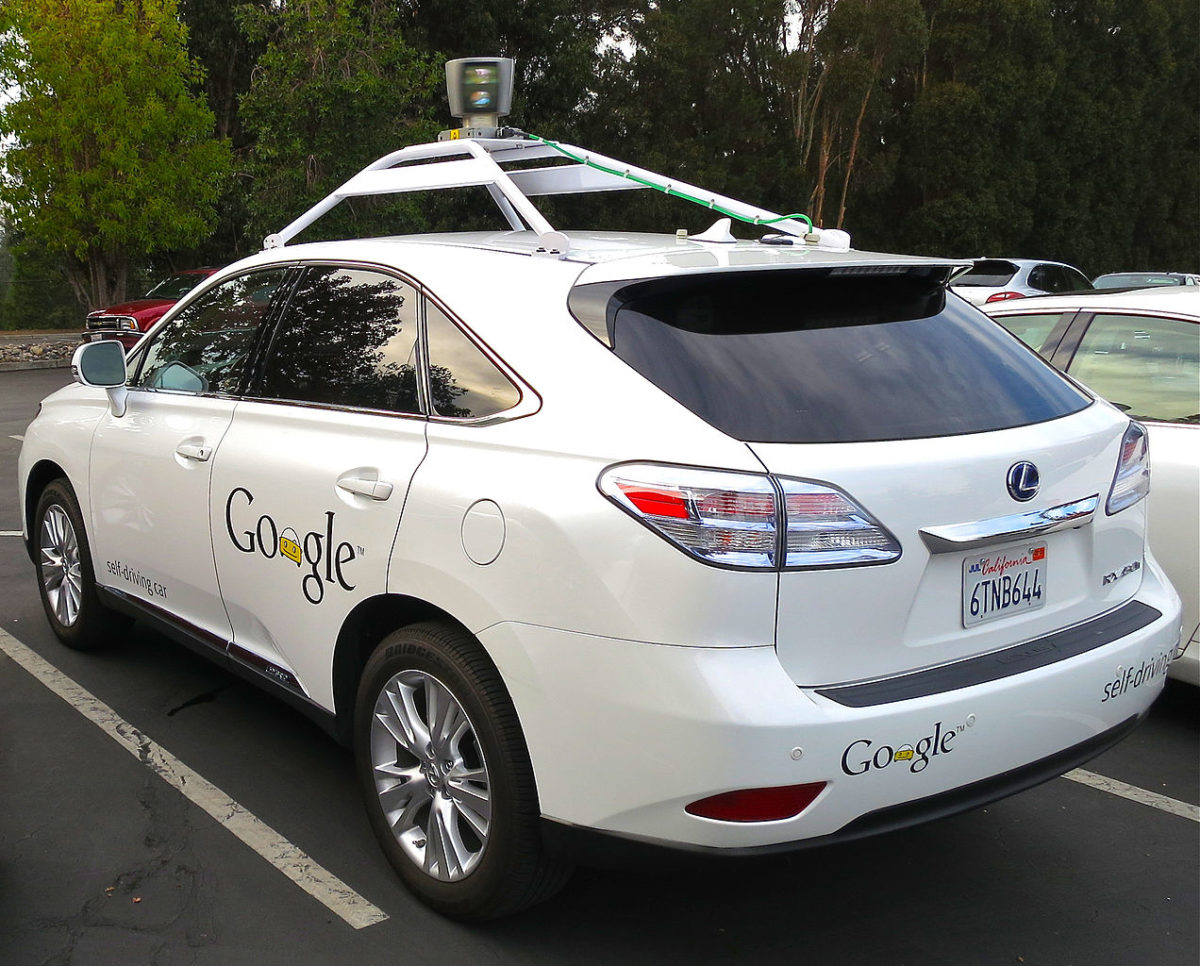 Self-driving cars will obviously have a major impact on just about every aspect of people’s lives, such as providing increased mobility for the elderly, blind, or disabled, bringing down fuel expenses, increasing people’s productivity, and reducing the risk of crashes, to name a few. The potential economic benefits of autonomous cars for both consumers and the public sector are huge. A recent report compiled by Morgan Stanley and Tesla estimates that they could generate $158 billion in fuel cost savings, $488 billion in savings from a reduction in costs associated with motor vehicle crashes, an extra $508 billion generated through increased productivity, $11 billion in savings from reduced congestion, and $138 billion in savings resulting from reduced congestion.

But, a new study now says that local governments are bound to feel a significant negative financial impact once driverless cars become commonplace. According to a recent study conducted by Brookings Institute, local authorities will have to make big cuts in their budgets in the future, with autonomous vehicles poised to drastically reduce revenues that municipalities collect from traffic tickets.

Traffic fines are a major contributor to the annual budget of many cities across the United States, so a drastic reduction in moving violations – which is expected to occur when conventional vehicles are replaced with driverless cars – would have huge financial implications on local governments. Brookings Institute researchers say that cities that rely heavily on traffic tickets will have to adapt and try and find other sources of revenue in the future, because driverless cars will be programmed to follow all traffic rules and drive in the safest way possible, avoiding reckless and aggressive driving, speeding or running red lights.

Drunk driving tickets will also highly likely become a thing of the past, which may affect city budgets, but will undoubtedly improve traffic safety, so it’s a change that society will benefit greatly from.

Furthermore, local governments will receive much lower gas tax revenues, considering that driverless cars are far more efficient than conventional vehicles, and their introduction will lead to significantly lower fuel consumption. Parking fees will also decline, since driverless cars will probably be constantly in use, instead of sitting idle in parking lots.

“In order to be a relevant and critical player in the future, local governments will need to rethink their design, strategy, operations and processes in fundamental ways,” the researchers wrote.

On the other hand, though, driverless cars will help cut some of local governments’ costs, such as those associated with car accidents, which include medical costs, property damage, court costs, as well as emergency services. But, the question is will the cost savings be significant enough to make up for decreased revenues from traffic fines. Since this is very difficult to calculate before driverless cars hit the streets, the only thing that municipalities can do at the moment is start preparing for a future where they will have to stop relying on traffic tickets when creating their budgets, and think of new ways for generating a substantial income.